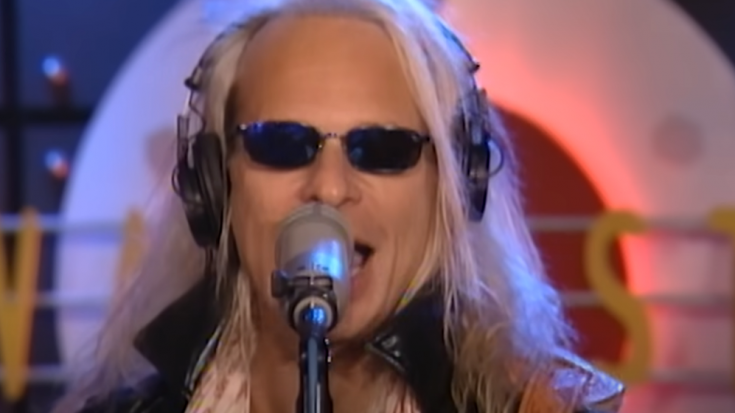 Love him or hate him, we all know that David Lee Roth is a music icon. And it seems like he’s far from being forgotten by many, given that the official YouTube channel of The Howard Stern Show recently published a throwback performance of Roth performing a medley of his Van Halen hits. The video can be seen below.

In case you’re living under the rock for the entire time, rock band Van Halen originally had David Lee Roth as its stunning frontman, before the latter decided to embark on a solo career, prompting the band to replace him with former Montrose singer, Sammy Hagar. Roth briefly joined the band in 1996, and again for a North American tour in 2006. The tour turned out to be the highest-grossing tour in the band’s career, implying that despite his lengthy absence, fans never forgot him. And it’s true, in a way, since Roth has never forgotten his Van Halen roots as well.

In the video, the blond-haired rocker in sunglasses and a leather jacket performed a series of Van Halen songs during his era. These include “Ice Cream Man,” “Beautiful Girls,” “Runnin’ With the Devil,” “Panama,” “(Oh) Pretty Woman,” and “Ain’t Talkin’ ‘Bout Love.” The live performance happened inside Stern’s studio in 2002.