You Ever Seen Janis Joplin and Tom Jones Dance 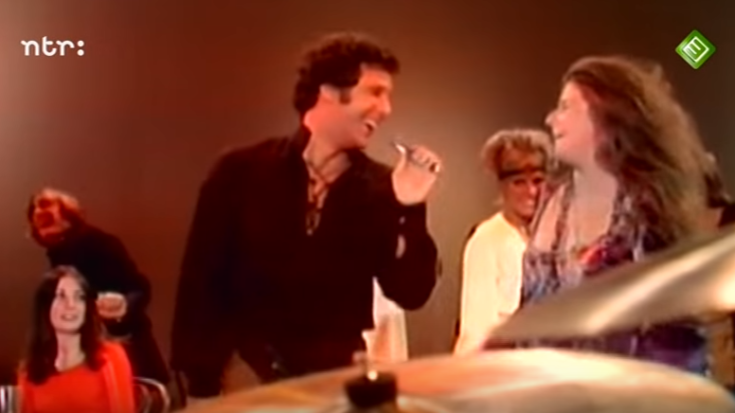 This is one of the obvious reasons why no one will ever come close to Janis Joplin. She wasn’t just any other musician, she was a rock goddess and her voice is just phenomenal. The ATV variety show “This Is Tom Jones” featured big names from the music industry but Janis was always our favorite guest.

And as you can see, they were both enjoying this performance and were just having a grand time on stage!

Don’t you just love how good they both sound? Man, we can only wish today’s music is still as incredible as this!

It goes without saying that Janis Joplin is on a league of her own. Even with her short career in rock ‘n roll, she remains untouchable and most people can only hope to achieve her kind of legendary status. And despite her massive talent, she’s always been known to be shy around people and so seeing her let herself loose and enjoy the show like this just made this video extra special!

She never failed to move us with her soulful performances but watching her have fun while performing is truly something else. Even Tom Jones can’t help but have a good time on stage! It’s definitely the duet we never thought we needed.

They’re both incredible performers but can we all appreciate how seriously amazing Janis’ pipes are? She owned it!