Flashback: The Time SRV Was Messing Around During Soundcheck And Turned Into Jam Session 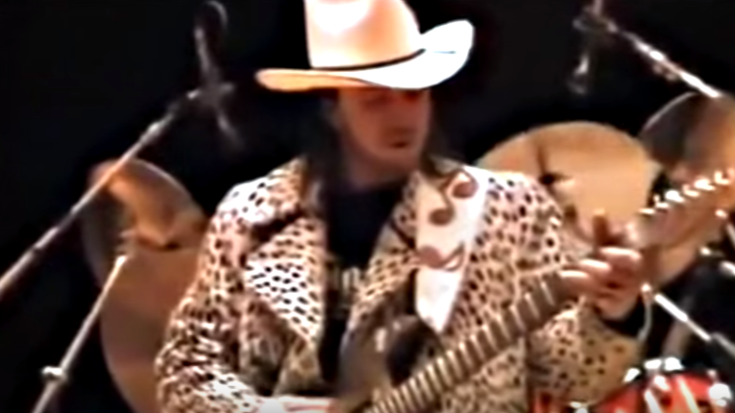 The Guitar God At Work

Take note that this is Stevie Ray Vaughan just warming up. I repeat, it’s just a warm up and he’s already tearing it up like crazy. Even the most seasoned guitarists take a few minutes before they’re good to go but oh no, not SRV.

He can just walk up on stage and start shredding flawlessly right off the bat. Seriously, it’s almost otherworldly!

“I really have been wanting to sit down in my room and play, because that’s what started it, that’s like going back to square one. I’m starting to remember that some of the biggest doors that have been opened in my life have sometimes been the hardest things to do.” – Stevie Ray Vaughan

Imagine how fun it was to be SRV’s roadie – you get to hear him jam like this. Whether it’s warming up or doing soundchecks, it doesn’t matter just as long as you witness his mind-blowing talent.