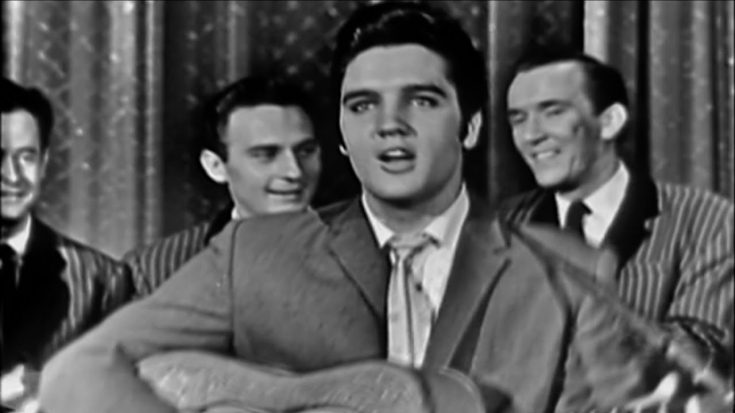 The King of Rock and Roll, Elvis Presley, was known to be the most controversial man that broke barriers inside the conservative American life. The more Elvis was hated by the parents, the more he became so insanely popular with the youth pop culture.

Of course, everyone wanted to capitalize on Presley’s rugged handsomeness, his talent, and his enduring appeal to his fans around the country. While he debuted as a movie star first, then a singer, it was the latter that he became well-known for, that brought the development of rock in many other variations. Dozens of TV hosts wanted him to appear on their show to boost ratings and to meet this iconic star, yet, that wasn’t the case for Ed Sullivan, America’s no. 1 TV host, until he realized that Presley indeed, performed miracles on TV.

Sullivan then agreed to pay Presley a hefty sum of $50,000, in exchange for his three-time appearance on the show. It was the perfect deal for the two of them since a record-breaking 60 million viewers tuned in for Presley’s debut in The Ed Sullivan Show. Unfortunately, Sullivan couldn’t be there to accommodate the star since he was then recovering from his accident. For the second time, however, he was back on his feet, and let the young man Elvis perform once more, singing his hits like “Love Me Tender,” “Don’t Be Cruel,” “Love Me,” and “Hound Dog.”

For his final performance, “Hound Dog” was the song he performed. Uncensored and unbothered, his hip-swinging antics made the girls scream for excitement that you could barely hear Elvis and his backup singers’ voices. It was deafening, yet legendary.

You can watch the full performance of “Hound Dog” here.