John Cougar Made The Crowd Crazy In 1987 Farm Aid – Watch 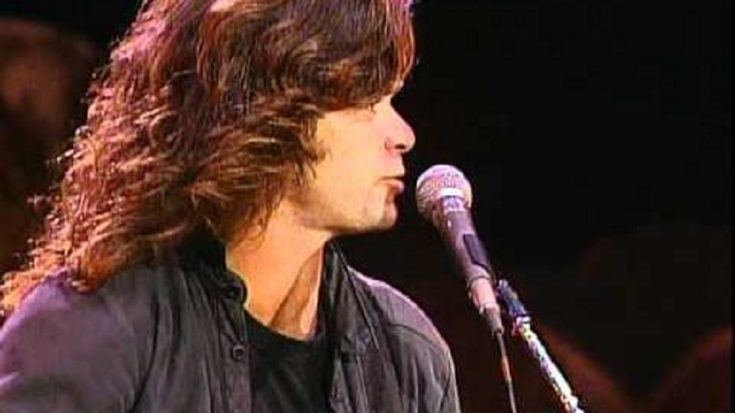 John Cougar, or more famously known as John Mellencamp, is one of the founding fathers of Farm Aid, together with fellow artists Willie Nelson and Neil Young. This benefit concert combated problems that surround the farmers and assisted them through the use of talent from various prominent artists.

For many years, Mellencamp continued to bring life and joy to people inside the Farm Aid concerts. He became a classic staple from the Farm aid live shows, as he holds it close to his heart. This is why, in this video of his performing “Small Town,” we know it’s about to be a thing worth remembering.

As the host announced Mellencamp on stage, and the familiar rhythm of the guitar starts playing, we knew that the singer is about to give a show-stopping performance. The song is inspired by Mellencamp’s childhood, where he lived in Indiana. The lovely set was filled with vibrant people and a cheerful crowd. It was a moment of pure bliss.

You can check the performance here.