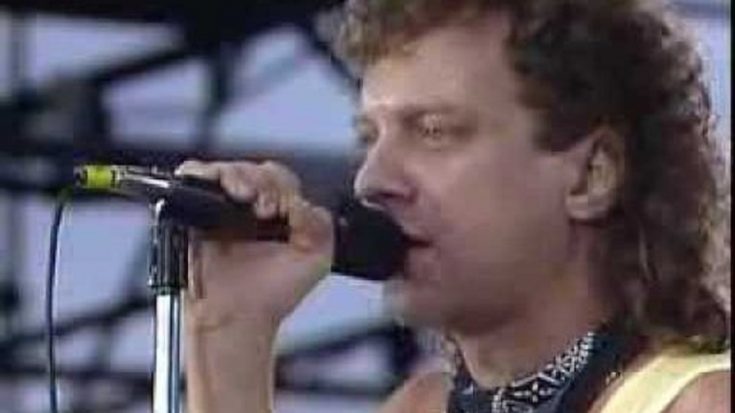 Farm Aid’s aim to help the family farmers in their crisis is something of a heaven-sent gesture by its founders Willie Nelson, John Mellencamp, and Neil Young. This is why, it deserves to be appreciated for its effort, and also deserves its wonderful concerts held in any state.

The opening night of Farm Aid was indeed a moment to remember. Held in Chicago, Illinois back on September 22, 1985, it was a jam-packed arena full of people who are there to witness an epic show from the biggest artists and raise money to help the farmers who are in dire need of assistance.

One highlight of the said event was from the American group Foreigner. At this point, Foreigner became incredibly famous for their no. 1 hit “I Want To Know What Love Is,” their first single from their 1984 album, Agent Provocateur. Now sharing the stage with the likes of Bob Dylan, Eddie Van Halen, The Beach Boys, and many more, you’d think they’d be nervous, but they proved to everybody just how magnificent they are during live performances. Lou Gramm’s voice is powerful, firmly belting those high parts. Mick Jones’s synths are amazing, as well as Rick Willis’ bass and Dennis Elliot’s drums. It was a moment of pure talent, the reason why the song is still famous after all these years.

You can check the performance here.