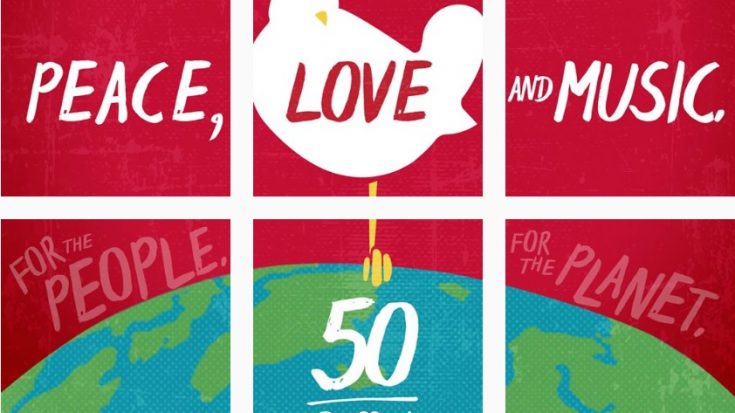 The problem-riddled Woodstock 50th Anniversary Festival has recently announced a new venue. In a recent report by Bloomberg, the event has been moved to Maryland.

With months of controversy involving funding issues and permit security, the new Woodstock Festival is now announced to take place at an outdoor amphitheater called the Merriweather Post Pavillion, in Columbia, Maryland, on the 16th to 18th of August. The new venue is reported to hold approximately 32,000 festival-goers.

Calvin Ball, a county executive of the locality, wrote a note to one of the organizers, Greg Peck, “When we heard that there was an opportunity to save this festival and bring a piece of American history to our community this summer, we jumped at the chance.”

“Merriweather Post Pavilion in Columbia is a jewel of Howard County and one of the top music venues in the nation. It felt like such a natural fit to host a historic festival on our storied stage,” contained in the note written by Ball.

The concert is now known by the name “Woodstock 50 Washington.”