The Best Albums By The Ramones 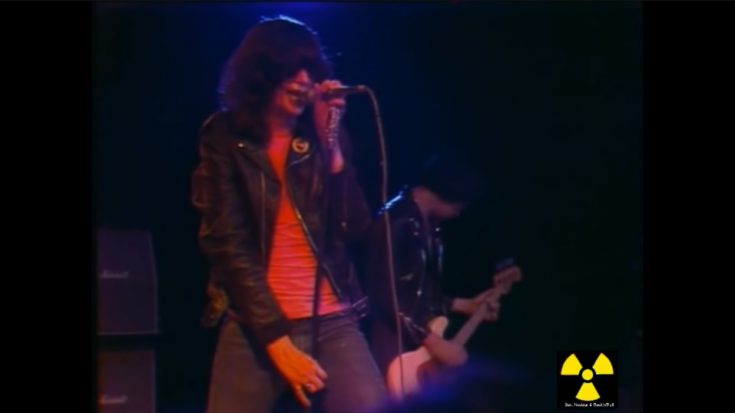 The Ramones’ career was a contradiction in that, while they never got to skyscraper fame and reach, their influence was inevitable and indelible. The American punk rock pioneers have had more successful “offspring” than they could ever be, but all of them point back to the guiding star which were the Ramones. Finding popularity late in the 21st century, the brief taste of fame was cut short when the lineup passed away one by one, almost as if it were a bad joke. In celebration of these rock heroes, here are their best albums in a curated list.

A musical gem in itself, “It’s Alive” caught the Ramones in tape at their absolute prime, in a live album! Performed at the Rainbow Theater of London in 1977, the band played a powerful 28-song setlist that became the standard for a Ramones concert.

Being a young band at the time, The Ramones were unfazed with their debut album’s performance in the charts, and aimed higher with the next installment. Now armed with better resources, the band made “Leave Home”, with a much more “authentic” feel than the first catalog. While the album did even worse in the charts, it doesn’t take away the fact that The Ramones never rocked harder than ever.

The Ramones were fervently active in this era, considering this is the fourth album they churned out in a span of two years. A bit of experimentation shouldn’t hurt, and they decided to incorporate ballads, more genuine guitarwork, and even acoustic bits. It didn’t prove to be that successful, but the track “I Wanna Be Sedated” did pretty well to be a work of art.

The debut album of the band went against the biggest hits of its era in the time of its release, with a flavor of its own. Themes of violence, glue-sniffing, and other bizarre acts were featured in the neophyte band’s catalog, which was initially met with a wave of confusion, but caught on as people appreciated their material more and more.

Well-honed from years of touring and material creation at light speed, The Ramones were geared for their third studio album. With a little help from fellow punks The Sex Pistols’ antics, the scene was picked up by the media and eager fans as well. “Sheena Is A Punk Rocker” was a major achievement for the band when it reached 81st place on the Hot 100, considering their gloomy chart streak.