Why We Love Neil Peart 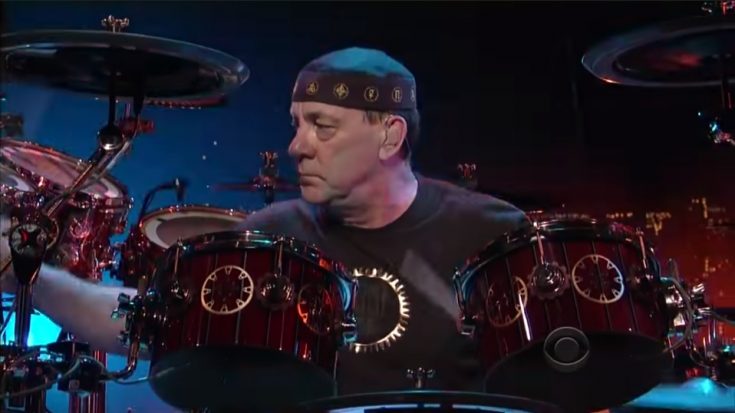 Neil Peart, one of the super-trio’s foundations, contributed much to the development of progressive rock, beyond the walls of Rush’s music. He has been named as one of the best drummers of the rock industry, but how good was Neil Peart?

Well, the most obvious answer would be Rush’s music itself. Priding themselves as one of progressive rock’s best representatives, Rush was an undisputed master of odd-time signatures. Neil Peart has a lotto do with this, since he is the timekeeper of the band. To clock consistently on the kit means a seamless performance for Geddy Lee and Alex Lifeson as well. He did this well enough, without losing touch and improvisations kicked in the mix, which he did a lot.

According to some avid fans, Neil Peart never really reached a peak era of artistic creativity, since the guy was dedicated in learning new stuff along the way. Peart’s material before the 90’s and 2000’s were some of his best though, keeping technicality and virtuosity hand in hand. His stylistic implementations of fills stemmed from original patterns he innovated to produce his signature driving drum sound, giving emphasis on the ride cymbal.

As said earlier, Peart wanted to expand his knowledge in the field of drumming, seeking the advise and help of other experts on the kit. Thus was the reinvention of Peart’s sound, having more emphasis on the groove rather than technicality. While some might disagree Peart as being the best one around, he is undoubtedly one of the most influential drummers of all time.