Why We Love Bob Seger 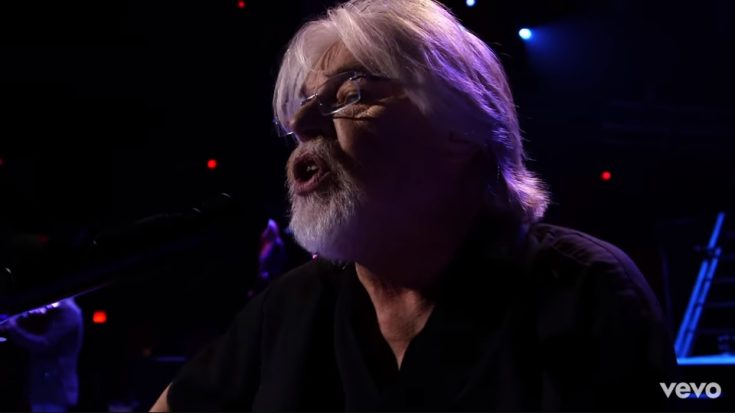 Nothing screams American roots rock like the name Bob Seger does. Seger has been singing about the sensibilities of life, the struggles of a blue-collar worker, and some more intimate themes that can be related to by listeners.

Seger has almost six decades of work behind him, starting off in 1961 with the Decibels, then moving to the Last Heard, The Silver Bullet Band, and even some solo work. With hits like “Night Moves”, “Turn The Page”, “Beautiful Loser”, and “Ramblin’ Gamblin’ Man” among others, Seger doesn’t have to do any talking, instead letting his work do the rundown for him.

Bob Seger has that distinct voice that exudes a smooth warmth to it, being the epitome of “home” if it were a sound. With so much soul in every performance, Seger’s voice carries a heft that instantly connects to the listener effectively. Also, his melodic arrangements and track instrumentation greatly complement his voice, striking the perfect balance of power and mellowness in either aspects.

While Seger had the package to make it big in the industry, it wasn’t always sunshine for him. The early 1970’s wasn’t as forgiving for him, gaining a dwindling interest among the masses. Luckily, Seger had the resolve of a fighter; he wasn’t about to throw the towel, not when he still had youth within him. Live Bullet came out in 1976, and Seger made history in his career, the tracks showing his heart out and set to conquer. Seger’s expressive artistry, taking the form of his performances, was winning the hearts of the crowd he played out to.

When asked how he knew music was his passion, he answered, “It hit me when I was really young. I remember in high school my best friends were so envious of me. They said: ‘You know exactly what you want to do’, and they had no clue what they wanted to do. When I was 15 years old I played my first gig at the junior prom. It was just me, a guitar player and a drummer; we had didn’t even have a bass player. I was the singer.”

Seger is the prime example of hard work and natural talent going hand in hand, weaving an illustrious career behind him, leaving a legacy for fans and aspiring musicians to follow and be inspired.