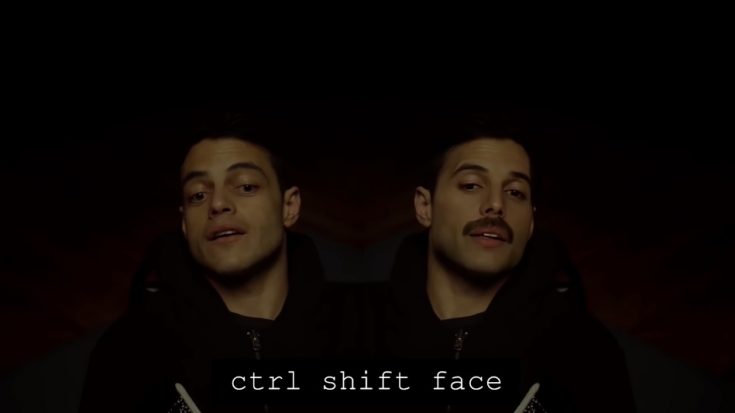 The advancements in graphics technology nowadays is a giant leap from what we had, say, in the early 2000’s. Movies and animations, while still increasingly tedious to make, have sported improved graphics innovations tremendously.

A trending but exceedingly haunting technology is the use of deep fakes, which is imposing a person’s face on another to create a double that follows the actions of the person whose face is imposed on. They often do this by using footage of the person, in this case it is easy to do a deep fake of a celebrity, who have tons of footage floating around on the internet, perfect for referencing and constructing the face for imposing.

Some actors like Tom Cruise and Keanu Reeves have been the subject of this, with videos of interviews and “live footage” being edited out to make them do things they never did. Another recent deep fake was that of the world’s leaders singing to John Lennon’s “Imagine”.

Where do we draw the line between fun and manipulative? You decide.