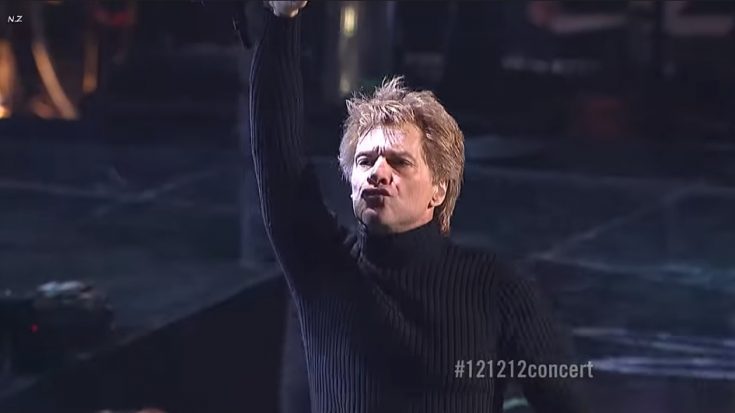 Arena rockers Bon Jovi are reportedly working on a new album, and although specific details like the release date hasn’t been disclosed as of yet, Jon Bon Jovi revealing the album’s title, Bon Jovi:2020, is telling of its upcoming release.

According to news source Variety, Bon Jovi revealed it to fans while he was conducting his Runaway To Paradise Mediterranean cruise. He said the album’s title and the tracks in it are inspired by today’s headlines, “It’s an election year, so why not? I couldn’t do any worse.”

He also reveals that some of the songs are dedicated to sensitive social topics such as war veterans and how they have to deal with PTSD, and the worsening case of mass shootings in the country. The frontman says he’s satisfied with the album, even if the theme of the catalog is a bit different from what the fans are used to.

“This House Is Not for Sale dealt with personal matters, and now it’s behind us. Now I have clear vision moving forward,” Jon Bon Jovi added.