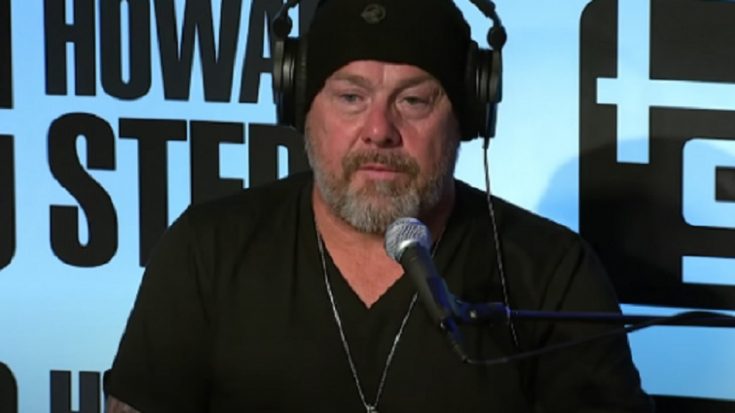 Taylor Hawkins’ unexpected news about his death last March 25 shook the world to the core. With countless fans and friends paying tribute to the late drummer of Foo Fighters, this hard part of reality actually reminded Jason Bonham of the death of his father, John Bonham, in 1980.

The legendary drummer John Bonham – who is frequently hailed by many as the world’s greatest drummer – died tragically at the young age of 32 years old, while on the rehearsal for Led Zeppelin’s then-upcoming American tour to support their 1979 album In Through the Out Door. Bonham’s news took the world by storm, which gave so much pressure and sadness to the band he left behind that they had to separate right after that.

In a recent visit of Jason Bonham to New York’s 102.3 WBAB, Bonham revealed that the devastating news actually unlocked the musician’s memory of when his father left the world. “He was a wonderful person. I got to hang with him on several occasions and Dave [Grohl], and the whole band are just amazing guys.”

Bonham was actually in a gig with Sammy Hagar and the Circle that same night when Hawkins’ death was confirmed; he described the moment as one of the hardest performances he had to do in his time.

“At that time, for me, and I think for a lot of us when somebody like that passes, if we’ve lost somebody close to us, it brings back all of that,” Bonham said. But we have to remember it brings back also the joy, the smile, the laughter.”

“I’m fortunate — my dad — there’s enough clips on YouTube and the Internet that you can go to, and I can say to my children who never met him, ‘This is your grandpa.’ So, for us, we’re blessed. There is footage always there to show them what he was like,” he added.