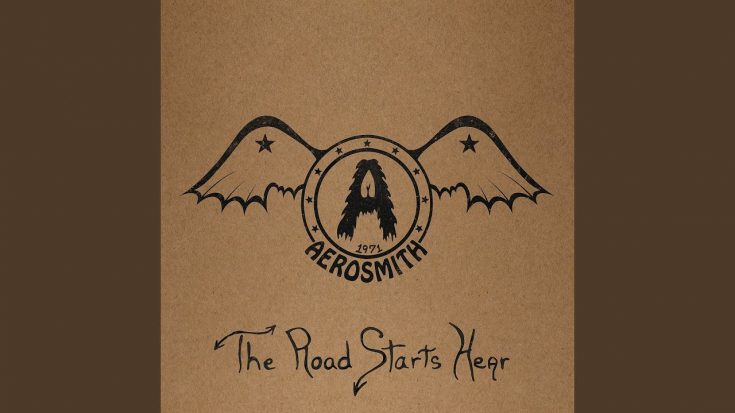 Boston rockers Aerosmith has released the intro of their unearthed audio footage in line with their release of Aerosmith – 1971: The Road Starts Hear in CD and Digital forms.

The highly-anticipated album was previously made available only on cassette and vinyl versions on a limited time only for Record Store Day last year. With lots of fans being excited about its content, the album quickly rose up on Billboard 200, placing at no. 2 in on the Top Hard Rock Albums chart, No. 19 on the Top Album Sales chart, and No. 12 on the Top Rock Albums chart.

The contents of the audio were either in the band’s rehearsal in front of their crew and friends, or maybe before a show – Aerosmith wasn’t so sure which is which. All they know is that it was recorded by their one-man road crew Mark Lehman, using guitarist Joe Perry’s Wollensak reel-to-reel tape machine. The recently-discovered tape displays power-hungry rockers who are itching to prove their worth after being signed by their recording company, Columbia Records.

Inside, the audio features at least 7 early recordings of classic Aerosmith songs, such as the ballad that boosted their careers, “Dream On,” as well as debut album gems “Movin’ Out,” “Walkin’ The Dog,” “Mama Kin,” and “Somebody.” “Major Barbara” (Classics Live album) and “Reefer Head Woman” (Night In The Ruts album) can also be heard.

Make sure you’d listen to the audio below.