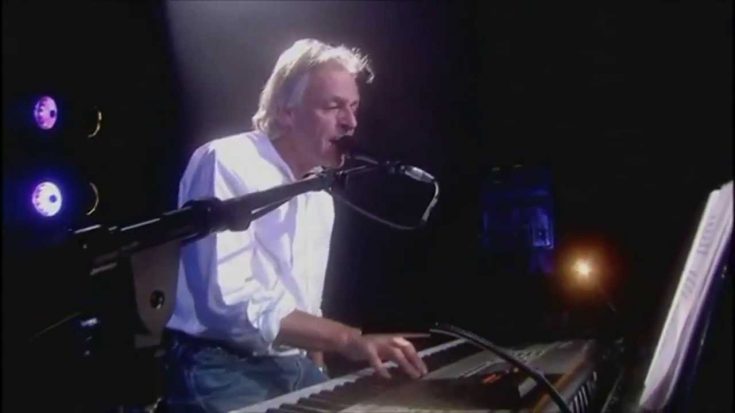 Richard Wright was a prominent member of Pink Floyd during the band’s formative years as a psychedelic rock group led by Syd Barrett. He sang lead vocals and contributed significantly to the band’s early composition. However, along with Barrett’s departure due to mental illness and with Roger Waters’ taking over the role and duties of being the leader and primary songwriter, Wright’s contributions became lesser throughout the years.

Wright was a vital part of Pink Floyd’s most iconic moments despite only being credited as a songwriter on 10 of their vast catalog of music. Unfortunately, as listeners marveled at the mastery of Waters and David Gilmour, the keyboardist’s contributions were largely disregarded.

Wright’s 1979 divorce from Juliette Gale coincided with his work on Waters’ conceptual masterpiece, The Wall. Wright became disillusioned with Waters’ autocratic leadership of the band and decided to spend more time at home with his kids, much to the dismay of the band’s bassist. Right then, he abruptly dismissed Wright.

Then, the irony became Wright’s advantage during the 1980-1981 tour for The Wall. He was rehired by the group as a session musician only; Wright was the only band member to make money on the tour, ironically because he didn’t have to pay for the expensive stage production that gave Pink Floyd troubling financial issues. After Waters’ departure, Floyd reformed and Gilmour later rehired Wright. But due to contractual issues, Wright was only labeled as a session musician for the group.