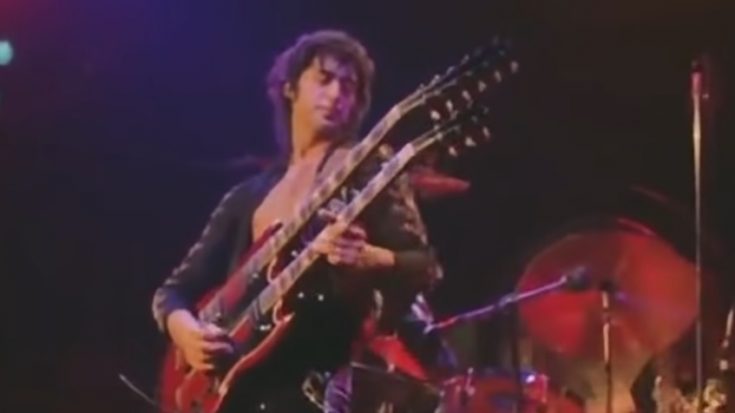 For every exemplary work in the music industry, it is quite common to receive outrageous rewards of fame and fortune bestowed upon you afterward. Yet, for that very reason, thousands of people will have to agree that you are too much of an “overrated artist”. But why?

The word “overrated” is so popular nowadays, and the term is especially associated with top artists of today’s and yesterday’s generation. Unfortunately, if you’re a superstar, you’re overrated to someone else’s eyes. For this matter, guitarists such as Keith Richards, Jack White, Slash from Guns N’ Roses, and many more seemed to have caught the nerve for some people to label them as such.

To start with its reasons, record labels and too much promotion are what makes the artists “overrated.” In today’s modern era of promoting your new work, the excessive use of social media accounts is sometimes unbearable to grip with. Do you really have to flood our timelines with at least 20 pictures of your upcoming studio performance?

Another particular reason is the guitarist’s publicity in his life. Even the littlest and most personal things in his life are ought to be shared as “news” for the media. I mean, who cares about them? It’s not like you paid for a ticket to a Rolling Stones concert just so you’ll be surprised with the news of Keith Richards and Mick Jagger’s “alleged” fistfight. Does it really matter?

Another is the lack of ability to be labeled as a magnificent guitar player. There are still artists who gained popularity for their remarkable contributions to the industry. While some guitarists carry their bands as a whole, some guitarists are just extraordinarily good, other guitarists however were taking their profession a little bit “too easy”. So, when they reach a certain point of popularity as a whole group, the audience sometimes disagrees with that privilege and tends to see them as “overrated” already. That’s one of the toughest parts of music that you’ll have to deal with.

Overall, I don’t really see the point in lashing out the term “overrated” to someone who worked extremely hard to get where they are today. I get it, not all people are your cup of tea. And it’s okay to give constructive criticism to a person’s abilities. But sometimes, a little compassion for others makes a whole lot of difference. And that is something that we definitely need right now.