Why Bruce Springsteen Is Terrified Of His Fans In 1985 Concert 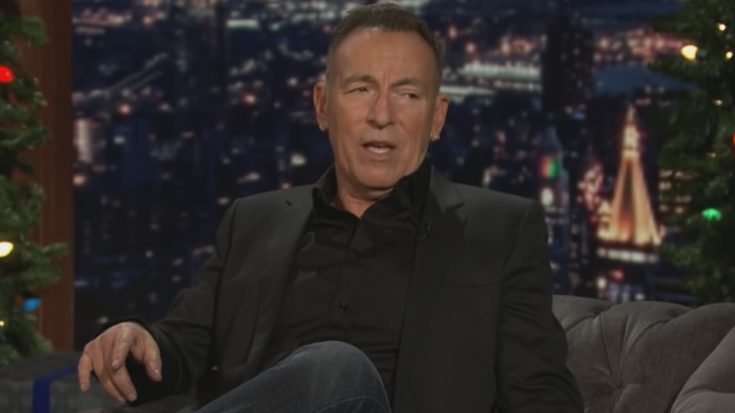 Bruce Springsteen’s autobiographical book Born To Run details the life story of the Boss, according to what he had remembered. One of the things worth noting was the terrifying 1985 Slane concert of his that made him think that someone might’ve been killed if they weren’t careful.

The famous Slane Castle concert of Springsteen was the first biggest outdoor show of his, boasting an attendance of 95,000 concertgoers. This overwhelmed the singer, who hadn’t yet experienced such a crowd as big as this one.

In the book, the musician recalled: “The crowd closest to the stage were deeply into their Guinness and dangerously swaying from left to right. They were opening up gaping holes amongst themselves, as audience members by the dozens fell to the muddy ground vanishing for unbearable seconds ‘til righted once again by their neighbors.”

Upon seeing that people were getting hurt and were delivered to medical tents, he decided to cancel the rest of the European tour for fear that if he won’t prevent any of it, someone else would eventually be killed. “It was a sight way too hairy for my tender eyes,” he added. But then, his manager convinced him to do the rest of the shows. And after the 2nd half of the show, the crowd seem to have calmed down from the commotion.