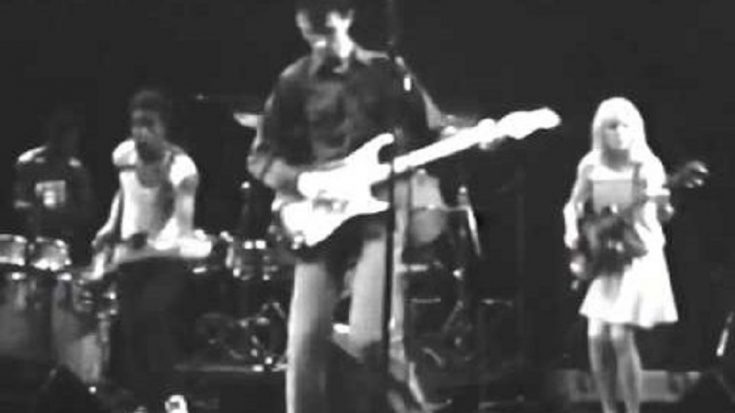 “Take Me to the River” is a song originally written and performed by singer Al Green and guitarist Mabon Hodges. The version earned a spot at Rolling Stone’s 500 greatest songs of all time. Since then, a lot of versions have transpired including the Talking Heads’ rendition which was also considered as a classic.

This November 1980 recorded version of the song by the Talking Heads is a rare gem, performed at the Capitol Theatre in Passaic, New Jersey. Tina Weymouth can be noticed sharing bass duties with Busta “Cherry” Jones. Future King Crimson member Adrian Belew and Parliament keyboardist Bernie Worrell were also in attendance, and overall, their charisma and stage dynamic are superior.

Talking Heads’ studio version of the song is released on their sophomore album, More Songs About Buildings and Food (1978). It was well-received by the listeners, garnering the 26th spot on the US Billboard Hot 100, and also placing on New Zealand, Australian, and Canadian charts.