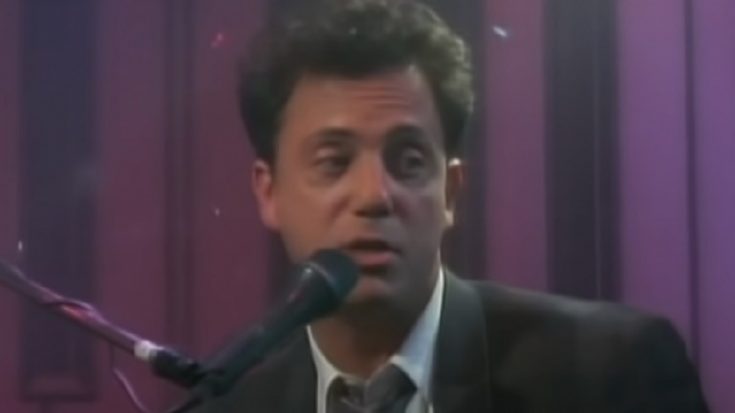 It’s safe to say that Billy Joel marked his name with his signature hit, “Piano Man.” With this being his first single in North America, it became an instrument to his breakthrough and undoubtedly became one of his most popular songs ever.

The song details the life of a “piano man,” who sings to the various characters inside the bar. It was said to be inspired by Joel’s true-to-life experience as a lounge musician in Los Angeles sometime in the early 70s – although the song paints the fictionalized version of it.

On numerous occasions, Joel has confirmed that the people depicted in the song were real people that interacted with the singer during his gigs. “John at the bar” referred to a bartender man named John who works the same shift with Joel, “Paul is a real estate novelist” who frequents the bar, and is writing what seemed to be a “great American novel ever,” “the waitress is practicing politics” referred to Joel’s then-wife, Elizabeth Weber, who is a waitress in the Executive Room in the bar. At this point, Joel was going by the name Bill Martin, to avoid getting caught with his then-recording company who was looking all over for him since he still had commitments to do.

Even to this day, Joel’s “Piano Man” is still getting people’s attention, with 199 million views on the popular streaming site, YouTube. And what’s not to love about this song? Apart from its classic feels, its music video is also fun to watch as it imitates the song’s lyrics.

You can watch Billy Joel’s music video for “Piano Man” below.