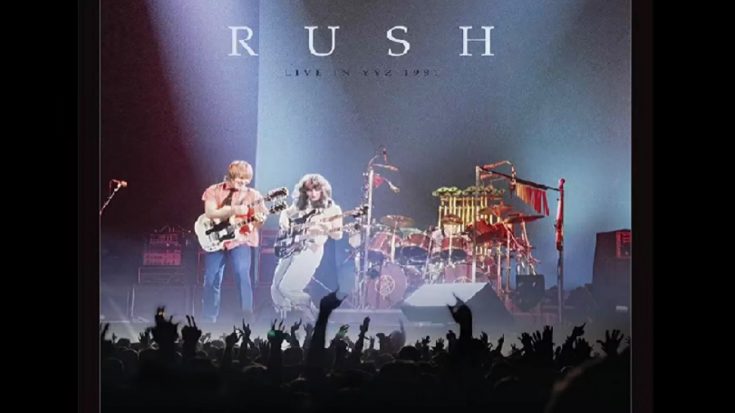 Prog-rock heroes Rush are giving a glimpse of the upcoming 40th-anniversary edition of their Moving Pictures album reissue – releasing an unearthed audio of a 1981 live version of “Tom Sawyer.” The version can be heard below.

The audio belongs to the band’s third and final concert night in support of their 8th studio album. The phenomenal show occurred in Maple Leaf Gardens, in Toronto, Ontario, their hometown. The then-unreleased concert has finally come out of its shell for fans to enjoy.

The “Tom Sawyer” performance is a new addition to Rush’s recently released audio samples: “Vital Signs” and “Limelight.” Moreover, the band has also shared a fantastic video of them performing “YYZ” at the same concert. In case you don’t know, Rush’s “Tom Sawyer” is among the band’s finest pieces of creation; it was said to be based loosely on Mark Twain’s classic book, The Adventures of Tom Sawyer. Neil Peart, who wrote the song, is a huge bookworm – perhaps one of the reasons why he knew how to tap into epic imagery and wonderful lyricism that Rush became known for.

You can listen to the audio below.