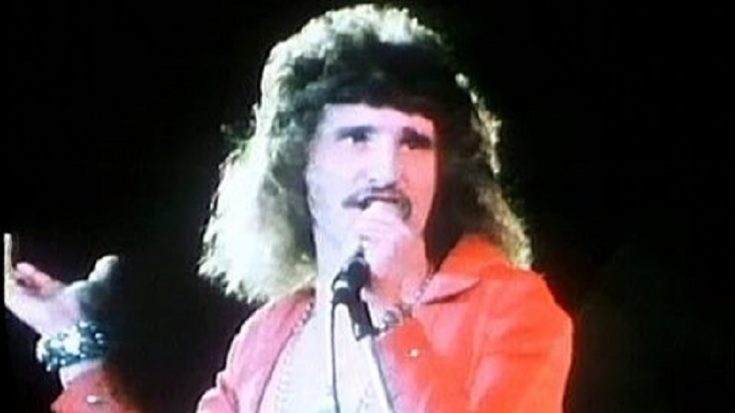 At the height of the 70s glory, lots of bands became interested in doing something new and exciting. With that, new genres were forming – helping the face of rock mold into something unusual at first but automatically became a favorite to many: hard rock. And with hard rock, Uriah Deep became one of the frontrunners of the game.

Uriah Deep may have its roots traced back to England, but they maintain a significant following in other areas such as the US, Germany, Russia, Finland, Scandinavia, and Japan. Throughout the years, they have endured numerous lineup changes, but they have achieved massive stardom with their lineup consisting of David Byron for vocals, Mick Box for guitars, Ken Hensley for keyboards, and Gary Thain for bass, and Lee Kerslake for drums. Box remains the only consistent member throughout their career.

The high-definition footage of their performance in 1973 has been circulating around the internet, with the band playing one of their signature tunes, “Sunrise.” Filmed at the Budokan in Tokyo, Japan, where we can find Uriah Deep in their fantastic onstage state – simply marvelous to look at. And if you’re wondering who’s the greatest singer to ever grace the band’s ever-changing lineup, then you need to see this video to conclude that David Byron is still holding up to that title even to this day.