Why AC/DC Became So Important To Eddie Van Halen 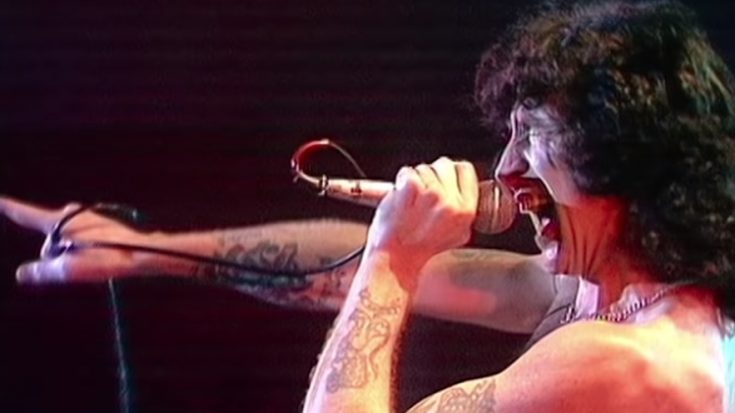 Eddie Van Halen was an inspiration to a lot of musicians, but he’s had his own favorites that he looked up to as well. Eddie, who had built an impressive reputation as a powerful guitarist in the rock band Van Halen, was named as “the Mozart of our generation,” as stated by Tom Morello in an interview. With that title itself, it seemed as though any artist that Eddie liked would have to be a fantastic musician to look out for.

So, who are they? Wolfgang Van Halen, Eddie’s son, explained that there’s a certain band that he and his father have bonded over the years. And that is none other than AC/DC.

When Eddie played “Big Balls” from AC/DC’s Dirty Deeds Done Dirt Cheap to his son, there was an unspoken connection that they know they’d cherish forever. And when Wolfgang decided to pursue a career in music, his late father said in a 2015 interview that his son’s music primarily consists of “AC/DC meets Van Halen meets aggressive pop.”

Eddie had constantly shared his love for the Aussie rockers, and had admitted that Van Halen’s “Drop Dead Legs” song was inspired by the latter’s seminal hit “Back in Black.” Similarly, AC/DC’s Angus Young has also shared his admiration to the late guitarist, saying that Van Halen’s guitar technique is innovative, and has truly respected his great personality and his “big smile.”