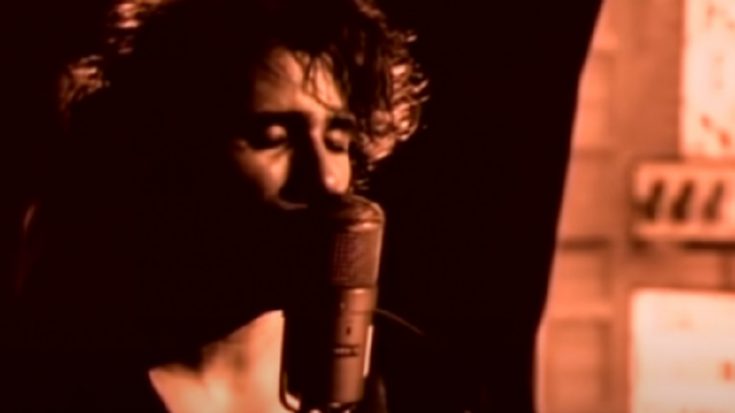 Jeff Buckley’s career in music may be short-lived, but his legacy remained throughout the test of time. When Jeff Buckley’s music plays across the room, strange energy will follow. Listening to his songs is like being held in a soft caress.

Buckley moved to Memphis, Tennessee, in 1997 to work on a new album, which was to be called My Sweetheart the Drunk. At the same time, he played solo shows at a local venue every week. As he waited for his band from New York to arrive in May 1997, he went for a swim in the Mississippi River in the evening and drowned, causing his untimely death. Fans of the rising musician were shocked to find out about the news. Since then, numerous posthumous records and songs were released to continue Buckley’s legacy, and that’s all thanks to his mother who fought eye-to-eye with those greedy corporate titans.

Following the musician’s death, his mother, Mary Guibert, was the major beneficiary of his estate, which included the rights to his music. However, anger prevailed when she learned that Sony executives were pressing ahead with his record My Sweetheart the Drunk (later renamed Sketches of My Sweetheart the Drunk) without consulting Guibert or the remaining band members.

Guibert brought in help from her lawyer, to attack the hurried production of the album, which was only said to be done out of greed. In an interview, Guibert spoke about what happened during the lengthy battle with Buckley’s music: “I said, ‘No! Listen! I know what you want to do. This is what you would do with his remains — put him in an Armani suit and some shiny shoes and comb his hair and put lipstick on him or something.” For her, that’s not what his son would’ve wanted in the first place, she told The Guardian.

But good things come to those who fight for it. When Steve Berkowitz, the one who signed Buckley into the recording company, was taken off to all of future Jeff Buckley’s projects and replaced by Don DeVito, the war ended. Since then, Buckley’s records remained stronger and better than ever, thanks to his mom who fought for his son’s right to the music.