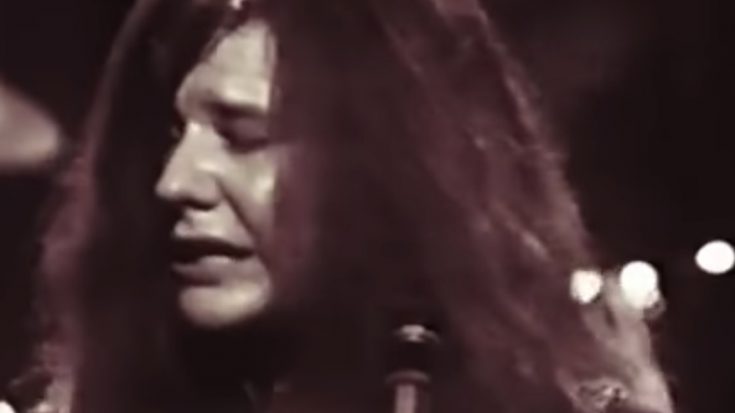 You can’t talk about the 60s without mentioning one of its trailblazers, Janis Joplin. Inside the decade, Joplin pioneered rock music for women with her one-of-a-kind voice and the ego of a superstar. Her look and music captured the spirit of the era and have survived, even by today’s standards.

Like any other legend, Joplin died too soon. Her cause of death was somewhat typical in the counterculture era: accidental overdose of drugs. With that, she is a member of the 27 Club, a group of celebrities who coincidentally died at the age of 27. She has joined Jim Morrison of the Doors and Jimi Hendrix, two of the most influential musicians of the 1960s, who also happen to die at 27 years old. Joplin became a cultural icon, as she provided the world with her recognizable voice in an incredibly short period.

However, before she died, she had left the world a fantastic work that would turn out to be her greatest album ever. While she was best known for her cover song, “Piece of My Heart,” under her then-group the Big Brother and the Holding Company, her album Pearl marked her significance in the male-dominated music industry.

Released in January 1971 – three months after her passing, there’s no way to know if Pearl was the album that Janis Joplin had in mind when she recorded it. But, when she sang her version of “Me and Bobby McGee” on the top of the charts, it went straight to number one, a clear indication that she might be in for a lovely ride.

Compared to her prior work, Janis’s album Pearl is silkier and more refined. Cheap Thrills (featuring her previous band) is a terrific album, but somewhat a little messy. This symbolized her growth as a real solo artist.