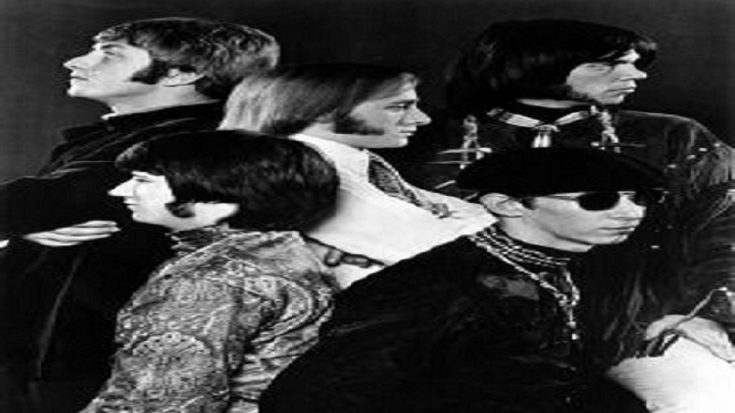 Every great song’s melody or lyrics comes from a unique experience. As a songwriter, it is up to them to develop a scenario that they either experienced in real life or something they whiff out of a book. One song, however, by Buffalo Springfield, has an unusual backstory.

Buffalo Springfield was one of rock’s most underrated acts of all time. They’re responsible for catapulting the careers of two legends in music: Neil Young and Stephen Stills, and were also known for their songs including their hit, “For What it’s Worth.”

Right towards the near end of the group’s career, some members of the band quit when they were recording their third and final album, titled Last Time Around. Therefore, with little time and material to work on, the album would utilize a friendly competition that involves a radio station holding a competition to see if there’s a lucky person who could earn the chance for their written poem to be included in the album.

The Los Angeles radio station KHJ hosted a contest for original song lyrics in 1967. Contestants were given prompts for poems to be created at a later date; the grand prize winner would get $1,000 in addition to a share of future publishing profits. This album features the winning entry, “The Hour of Not Quite Rain,” written by Micki Callen.

At the time, Buffalo Springfield was on the verge of breaking up, and some members had already departed. Thus, the band members only collaborated on one of the album’s twelve tracks. Because of the group’s reluctance to reunite, the album’s cover had to be created utilizing a montage instead of a single image of all the members. Still, the album’s success was unaffected by its outlandish production history.