What Was So Good About The Allman Brothers Band’s Music? 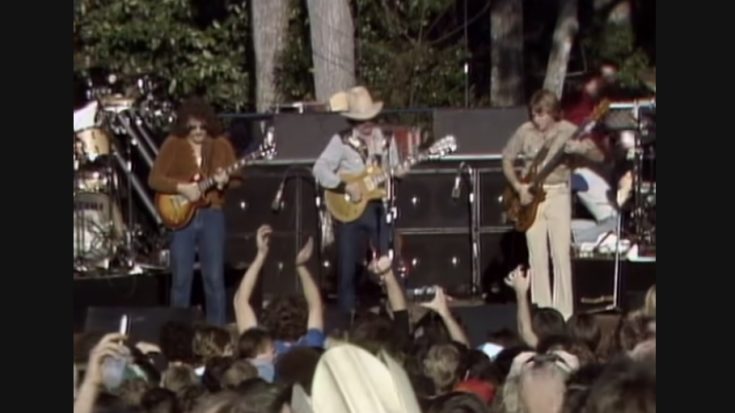 This Southern rock act never even approved of the tag by fans and critics alike. Gregg Allman thinks of the term as redundant, and its fair to do so. The Allman Brothers Band was a fresh take on the growing rock scene in the south of US, and was a pioneering group to feature white members who preferred the heavy blues sound. They heavily borrowed from jazz, country, and the aforementioned blues influences into their own concoctions of masterpieces.

The Allman Brothers Band sound is laden with melodies and progressions of vitality, inspiration, and positivity. The group seems to have taken their progenitors’ legacy to heart, and with their own twist of that clean, zesty ring primarily brought on by slide guitar parts, augmented by well-blended vocal parts, and an upbeat tempo. Only a few contemporaries can churn out material that’s very familiar, yet doesn’t get stale even for the years to come. The Allman Brothers Band pride themselves in making songs that almost feel like home, without the acrid aftertaste of a battered sound. Listen to “Ramblin’ Man” below to know where we’re coming from!