What Do Kids Today Think Of Bon Jovi? 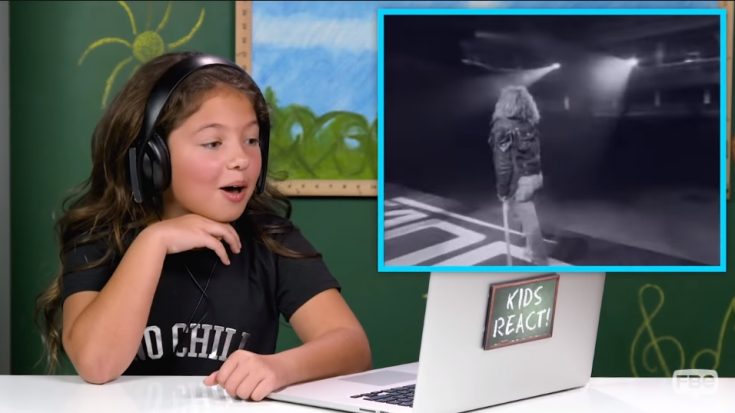 Ever had your kids listen to artists and bands you were crazy about back in the day? Did it incite raised eyebrows, or subtle headbanging? No worries if you haven’t. FBE, a Youtube channel dedicated to reaction videos, has released a “Kids React to Bon Jovi” video, with recurring kid guests such as Sydney, Tida, Jackson, and Sophie among others. The point is to have these kids basically react to older artists and bands, and Bon Jovi was chosen for this episode. The series is often riddled with funny content, especially with kids and their frankness towards things. From reactions such as “He has a really great voice!“, to “His hair looks like a girl’s!“, its an endless laugh session and honest insight from youngsters who aren’t all too familiar to the past’s rock industry. FBE has had the kids react to other bands such as Queen, KISS, and Disturbed, to mention some.

Check out their hilarious and adorable reactions on the video below!