What Memories Sprung Up When You Watch Three Dog Night’s ‘Black & White’ Performance? 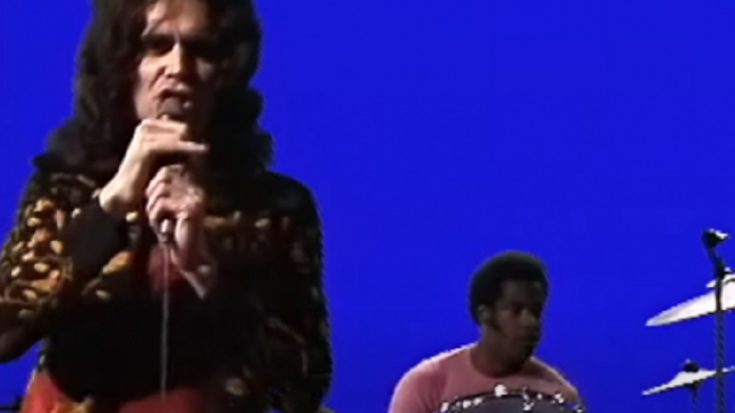 Watch how Three Dog Night gave justice to the iconic song, “Black & White.” Their cover can be viewed below.

“Black & White” was written by David I. Arkin and Earl Robinson, originally performed by singer and social activist, Pete Seeger in 1956. The song is against racism and was inspired by a US Supreme Court decision that declared segregation in public schools to be unconstitutional. The early version included an iconic line: “Their robes were black, their heads were white,” denoting the judge’s way of clothing.

In 1972, Three Dog Night gave their take on this anti-segregation song, at the height of the civil rights issue in the US. The message, the use of a children’s choir, and their unique twist gave the band a boost on the music charts, with the song peaking at no. 1 on the U.S pop chart. Since then, more people would associate the song with Three Dog Night’s rendition.

The video below shows the band’s live take of the song inside the German TV music show named Beat-Club. With a more upbeat and pop tune, Three Dog Night’s performance is indeed stellar and more commercial, which is what we need to gain more people’s perspectives on this rampant issue.