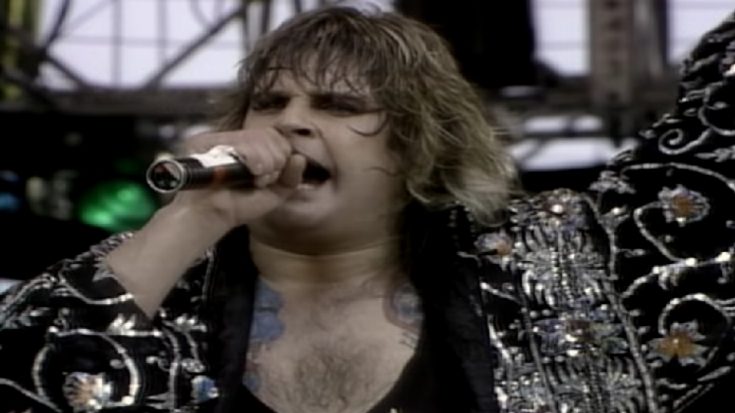 Let’s dive into Black Sabbath’s intensifying set at the historical Live Aid back in 1985. The footage can be viewed below.

After Ozzy Osbourne departed from the band in 1980, he flourished greatly as a solo artist. Blizzard of Ozz became a metal album favorite, catapulting the frontman’s status to even greater heights of fame.

Meanwhile, for the rest of the Black Sabbath, they were doing quite well, with Ronnie James Dio and Ian Gillan fronting the band subsequently. But for the 5 years that they were apart, fans and metalheads knew that it was time for them to come back for an epic showdown, and Live Aid was the perfect opportunity for that.

Live Aid was done for two reasons: to fight off Famine in Ethiopia, and to showcase the talents of legends. Led Zeppelin, Queen, Crosby, Stills, Nash & Young, Bob Dylan, Eric Clapton, Santana, and many more top-billed artists joined the simultaneous event done at the Wembley Stadium in London (with an audience of 72,000) and John F. Kennedy Stadium in Philadelphia (with an audience of 100,000).

Although they were billed as Black Sabbath feat. Ozzy Osbourne, onlookers were nothing but excited to see the former Sabbath reunite once more. “We probably thought that it might be the first step towards getting back together again,” guitarist Tommy Iommi wrote in his biography, Iron Man.

The band was introduced as Osbourne stepped center stage in a winged purple cape – all energized and ready for a heated performance. His attempts to run the length of the stage incite trademark chaos from the audience.

You can watch the Black Sabbath’s performance of their song “Paranoid” below.