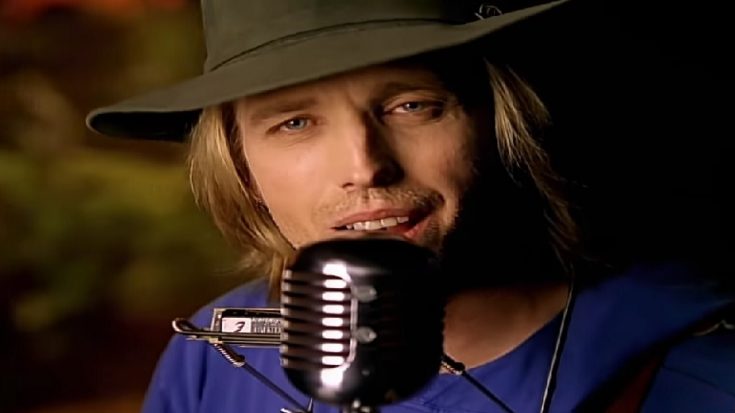 Are you ready to take your songs to a whole new organic level?

Drugs were synonymous with the music of rock n’ roll; there’s no one famous star who wasn’t involved in its miraculous ways. Drugs, more specifically marijuana, help rock artists soothe themselves whenever they can; even more so, this is merely a recreational drug when compared to the hard-hitting ones like cocaine or LSD. These artists then would somehow channel their inner love for weed with different songs that you may or may not miss the meaning. Take a look at the songs worthy to be listened to in light of 4/20 below.

Friends may pressure you to take on drugs, but hey, they just want you to have a good time. Traffic’s “Light Up or Leave Me Alone” perfectly captured that message.

As much as it is the norm, in the 60s, Marijuana smoking is still illegal in the US. With that, you have to be creative wherever you want to smoke pot. For Greg Allman, it was in a small cabin by the woods, while drafting their signature song, “Midnight Rider.”

Bob Dylan wrote, “Rainy Day Women” as a metaphor for marijuana. As a Nobel Peace Prize Winner, he sure made a drug-related song into magnificent poetry.

The song was kind of a “goodbye and good riddance” to Woodstock and its hippie culture. Ironically, Young was one of the well-beloved artists of the hippies.

Steve Miller Band loaded their hit song with references from different songs that they liked, as well as the recreational marijuana.

It’ll be preposterous not to include Bob Marley’s work when it comes to naming 4/20 songs. “Kaya” is among the many songs of the singer that revolved around the drug.

The Doors’ “Light My Fire” paved a new generation of cannabis users who loved listening to them. Jim Morrison never had a problem with getting high.

Perhaps the lines: “But let me get to the point, let’s roll another joint” / “And turn the radio loud, I’m too alone to be proud” could explain to you why the song relates to marijuana.

Robert Plant sings his heartache with a woman who “smoked my stuff and drank all my wine.” This led him to travel to California, with lots of Lord of the Rings references.

Paul McCartney doesn’t hide the fact that he loves getting high. “Hi Hi Hi” is released during his band Wings, and was banned by BBC for its lyrics about sex and drugs.

Black Sabbath rarely makes a track about love songs, and if they do, they’re usually dedicated to something else. “Sweet Leaf,” a song about weed, is a mere proof.

David Crosby, the master stoner himself, called in his stoner friends to record one of his well-known albums about marijuana. “Tamalpais High (At About 3)” has Jerry Garcia in its backing vocals.

Grateful Dead were the frontrunners of the hippie generation, so there’s no question why they liked to make songs alluding to weed. “Dark Star” is considered to be the band’s signature song, which would usually last 30 minutes when performed live.

The Beatles first met the recreational use of marijuana through Bob Dylan; this opened a lot of doors for the Fab Four, including their improved way of making their music. “With A Little Help from My Friends” screams allusions to the band’s not-so-subtle use of the drugs.

The guitar legend never publicly admitted the meaning of the song, but with “Purple Haze” being often referred to as weed in today’s pop culture, we don’t need explaining.