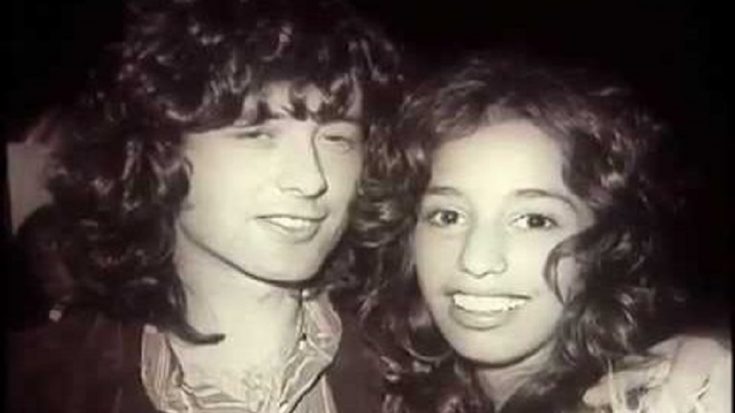 Let’s take a closer look at this clip discussing the glory days of famous groupies, who adored the lifestyle of kneeling in front of rock gods. Although only a short video, it details the gist of what was like being a groupie.

In case you don’t know, a groupie is a person, typically a young woman, who follows a music group or other celebrity in hopes of meeting or getting to know them on a daily basis. A groupie is often involved in “doing sexual things” with that famous person, which became a heated debate on feministic views.

The clip came from the documentary “Let’s Spend The Night Together: Confessions of Rock’s Greatest Groupies,” directed by a once-groupie herself, Pamela Des Barres. With Pamela’s and several other ladies’ experiences in meeting with their rock idols, they shared what was like to live through that time, while insisting that “it was always about the music,” and tugging those parts of them that “nothing else can.”

Mick Jagger can be viewed saying his stance about groupies: “Groupies; they like to be involved with what the bands do.” Pictures of the olden days can be seen, along with the confessions of former groupies themselves. You would not believe the stories they would tell; but somehow, it makes sense to agree with them.