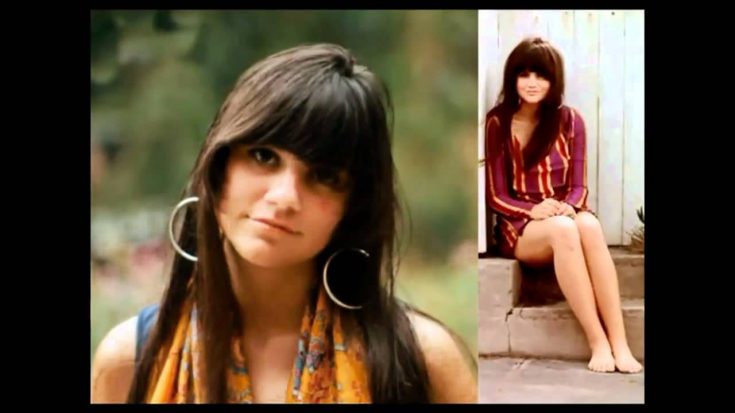 At least some people might disagree with its title arrangement, but from the looks of it, it was Linda Ronstadt’s version that prominently marked the song of Smokey Robinson’s classic. Originally written by Smokey Robinson and Pete Moore for their Motown group the Miracles, they achieved the level of credibility of their songs when they released this big ballad that sweeps the 60s on their own feet, even though the song is all about cheating and regrets.

Of course, Linda is probably not the person who tolerates cheating, but with her version of “Ooh Baby Baby,” one could be convinced, and beg for someone’s forgiveness afterward. It is a part of her beloved Living In the USA LP, which generated all the fame and success she needed to thrive. It sounded so beautiful; the aching of guilt is present in her voice. It was as if she was singing from her own experience, even though she wasn’t the first one who wrote and have sung this.

In the effort of her voice, one could be reminded of Robinson’s ease, and the sexiness it provides is somewhat analogous to the first one. Since the original was a large hit, it could ruin your reputation if you have sung it somewhat badly. But not for Linda, for her, she was made to sing someone else’s song, and make it entirely of her own.

Also, it’s probably one of the few good reasons why the people knew Ronstadt’s version more than the Miracles’ one. But hey, that’s an apples & oranges comparison.