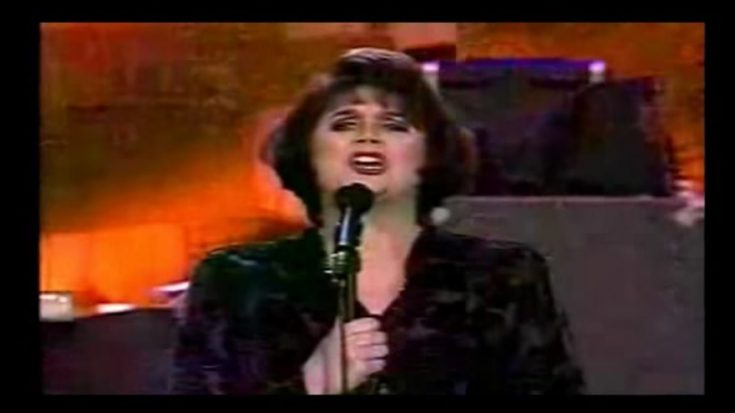 Anyone who had a heart could meltdown in this wonderful rendition of Linda Ronstadt’s song from Dionne Warwick that would make the latter a teensy bit jealous.

Written by Hal David and Burt Bacharach for Warwick to be included in her album Anyone Who Had A Heart, the song has been repeatedly performed and covered by many artists, all good in different ways. But one of the greatest versions would probably be given for Linda, especially on this clip presented below.

She takes the classic gem and turned it into her own as she wraps the beautiful melody with her powerful lungs to belt in the lyrics. It’s quite hard to sing, but for Linda, she makes it all easy for us to watch. That sultry saxophone in the middle part is underrated, and the harmony that the song surrounds is quite heavenly.

Listen and watch the performance below.