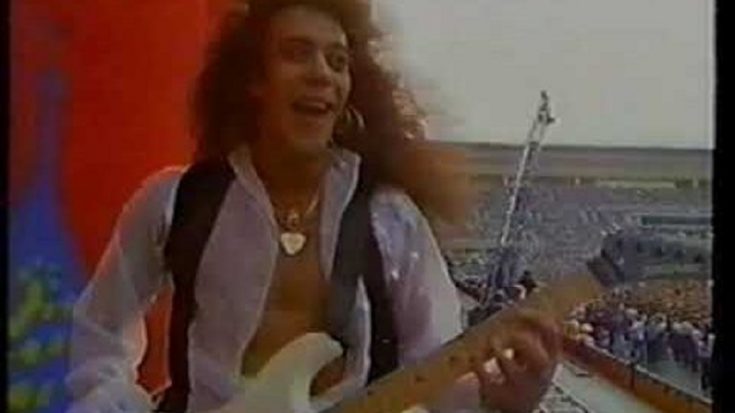 During the 70s & 80s communist Russia, rock music was prohibited, prompting the fans inside the country to go to great lengths just to have a taste of the music that they love. Eventually, the ban was lifted, and to celebrate the momentous glory, Make The Difference Foundation put up a one-time event of some of the greatest western rock bands in Moscow, and labeled it as the Moscow Music Peace Festival.

Inside was the gathering of the high-profile metal bands and artists back on August 12-13, 1989. It was done to promote peace amongst the people, as well as to shed a light on the ongoing war against drugs in Russia. The concert was part of an era of momentous change in the Soviet Union, in which capitalism was on the march and communism was collapsing, with the Soviet Union finally dissolving in 1991.

The front act of the concert was Cinderella, an American glam metal rock band from Pennsylvania. Tom Keifer, Fred Coury, Jeff LaBar, and Eric Brittingham did an awesome job to start the metal music that the people adored, and they warmed the stage up for the upcoming bands like Bon Jovi, Mötley Crüe, and Skid Row extremely well.

Their concert setlist was as follows: