What Made ‘Rubber Soul’ Such A Success 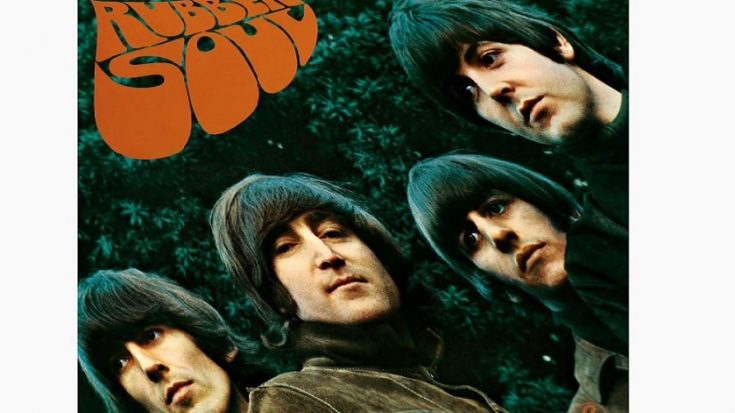 “Finally, we took over the studio,” John Lennon once said from a 1970 Rolling Stone interview. Lennon’s words spoke volume, as it truly captured what Rubber Soul was upon its release. It was the start of their journey to the top, aiming not for any chart-topping flimsy songs, but rather the emotional, mystical, and emotionally-vast tracks full of passion that the Beatles have blessed upon the music world.

But what made Rubber Soul so immensely successful compared to the others?

It was the moment that the Beatles have grown-up: A long time ago, when you hear the name “The Beatles”, one could identify the crazed mop-top hairs and matching outfits. It wasn’t bad, so to speak, but the Beatles realized that maturity comes with a new sense of direction. Fortunately, Rubber Soul became the hallmark of such change, and you could see that the sugary sweet songs like “She Loves You”, “I Wanna Hold Your Hand” and “Can’t Buy Me Love” remnants could be seen nowhere from the album.

The lyrics of their songs were driven with so much depth: With no doubt, the Beatles’ lyrics were full of profundity that is open to anyone for interpretation, and it all started as a seed from this album. The Fab Four’s burgeoning sense of curiosity to women sprouted the songs “Girl”, “I’m Looking Through You”, and “If I Needed Someone”. John Lennon’s songwriting ability was at a peak with “In My Life”, and “Norwegian Wood”. Given how much weed they’ve consumed during the recording sessions, it’s best to give them enough credit.

They were more than willing to experiment: The growing sense of experimentation was supported by their desire to head in another direction. Never settling for consistency of style in every song, the quartet was willing to try on new things to add on their developing wisdom of musical panache. The use of sitar in “Norwegian Wood” was a clear depiction of them breaking barriers of music.