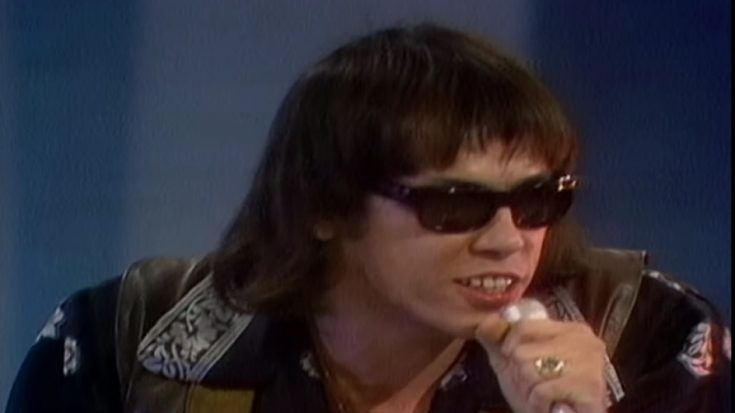 “Now for all of you teenagers, the long-haired Steppenwolf rock & rollers!”  Ed Sullivan said as he introduced the emerging face of the political rock, Steppenwolf.

This Southern California-based rock band emerged from the 60s due to their personified rockstar edginess. Creating a name during the height of philosophical and political instability, Steppenwolf was the teenager’s answer to angst-driven anthems full of profound messages. So, by the time the Woodstock weekend came, they were busy doing other things, one of which was performing their first and only gig at the Ed Sullivan Show back in 1969.

The band performed a series of hits, one of which is their “Born to be Wild” single that was deemed as the first “heavy metal” rock in the music scene. The song was the epitome of the life living inside the counterculture era, where drugs are everywhere and there’s nothing to be afraid of. Steppenwolf managed to keep their style intact throughout their whole performance and gave the song the rightful touch of swag.\