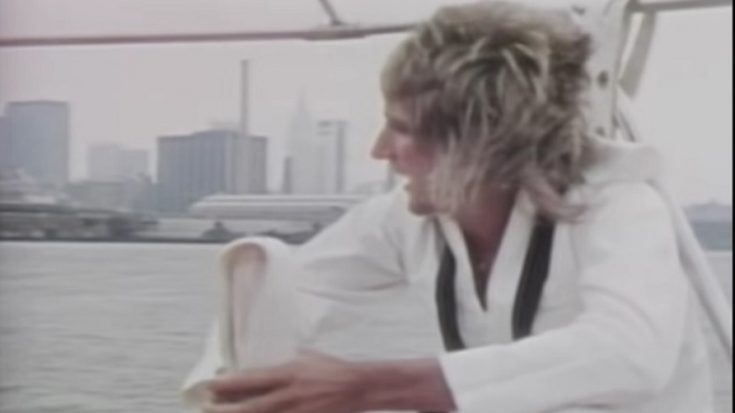 Nothing beats sailing on a warm day. Imagine perfect weather for doing so, with the wind grazing your hair, and the taste of the salty air all around you. All of a sudden, you want to hit some classic rock tunes to boost your mood and energy. We present to you the 7 classic rock essentials and be ready for a fun adventure to join the booming waves of the sea.

“Sailing” by Rod Stewart is another light-hearted song about the gorgeousness of sailing, but therein lies your homesickness. Originally sung by the Sutherland Brothers back in 1972, Stewart’s version catapulted their song to fame.

The trio exemplified the tune of sailing by the sea. The soft rock melody gave a breath of fresh air on the prosperous release for the competing hard and heavy metal rockers during this time, much like the salty breeze of the air while sailing.

“Catch the Wind” was the first-ever song that Donovan has written. Although considered as a love song, the lyrics “I may as well try and catch the wind,” captures the feeling of sailing around on a summer day.

“Into The Mystic” – Van Morrison

Van Morrison delivered a melodic take on his “Into the Mystic” song from his Moondance album. Whatever the lyrics’ meaning is, it’s up for the listeners to comprehend, giving Morrison an edge to it.

You cannot conclude a rock song for sailing without mentioning this Jimmy Buffett classic. Dubbed as the “anthem of the sailors”, with its sun-drenched imagery and the catchy tune that it gives— perfect for a fun day inside a sailboat.

The good tune of “Lost Sailor” by the Grateful Dead somehow makes up for rather gloomy lyrics that deliver the dark side of the sailing. “Somedays the gales are howling, sometimes the sea is still as glass,” might’ve been a clear depiction of what the song is all about.

Aside from surfing and cute girls, the Beach Boys pretty much relate their music to the fun adventures by the sea. “Sloop John B” proved to be the fastest-selling record for the group and was also their biggest hit for the Pet Sounds album.