What Exactly Is The House Of The Rising Sun? 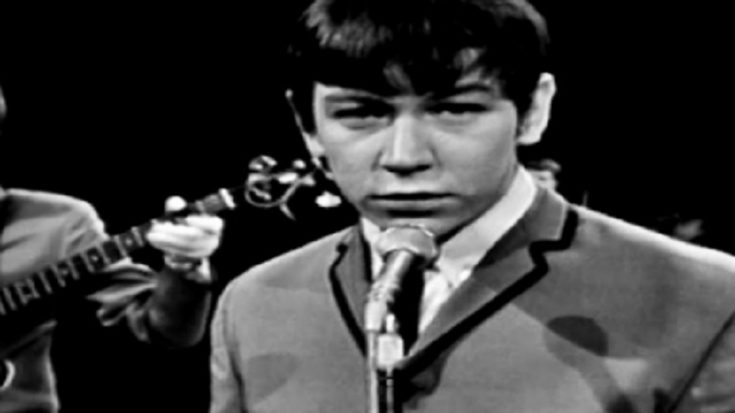 Folk music has been around the American lifeblood for many generations. Dozens of even hundreds of artists have all come and go to show what it’s like to perform a knockout traditional song, with a hint of commerciality and rockabilly.

For the beloved music entitled “The House of The Rising Sun,” such definition built only a quarter of what it truly meant, and the long catalog of characterizations by artists ought to give us their two cents.

YouTube channel named Polyphonic gave a clear and diverse description about the song, which, as the content creator believed, has already been around for centuries. “The House of The Rising Sun” is among the many traditional songs passed down from generation to generation that has gotten the taste of commercial success when it infiltrated the likes of rock music. Among the many popular versions of the song came from The Animals, Joan Baez, and Bob Dylan.

There’s not much information to back up on when did the song originally came from, or what it symbolizes; some said that the track had some similarities from “The Unfortunate Rake,” which could be stemmed back from the 16th century. For its symbolism, others thought it mirrors a brothel, a pub, gambling house, jail, etc.

What the author emphasizes in the video was how unique yet the same the song is created when a person, a group, or a band decided to take their spin. From time to time, the perspective of a man or a woman is interchangeable, depending on how the artist relates his artistry to the music. But what the “house of the rising sun” meant can only be distinguished with its one similar element:

“It’s a place of vice, a place of darkness and foreboding. A place that one desperately wants to avoid yet is constantly drawn back.”

Never mind what the specifics of the song were, what is important is the representation of our eternal struggle of demise; something that we all fear about that’s around the corner, all ready to gobble our vulnerable selves if we ever fall into that hellhole again. Polyphonic did a great job summarizing and explaining every intricate detail of research for this gem, and that sounds just right.

You can watch and comprehend the definition of “The House of The Rising Sun” here.