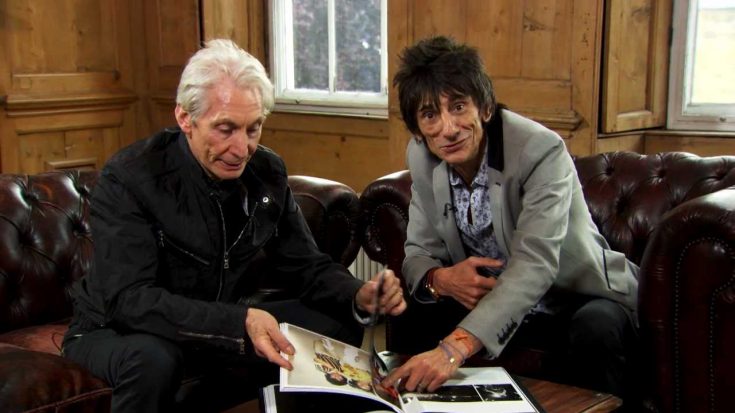 Rolling Stones’ guitarist Ronnie Wood revealed in a recent interview that he was the final member of the band to have seen the late Stones’ drummer and bandmate, Charlie Watts.

Wood visited Watts’s room in a London Hospital, which the guitarist referred to as the “Rolling Stones’ suite.” Just weeks prior to his bandmate’s passing, the two bonded over a horse racing show on TV and they “just shot the breeze.”

“I could tell he was pretty tired and fed up with the whole deal,” Wood told Los Angeles Times. “He said, ‘I was really hoping to be out of here by now,’ then after that there was a complication or two and I wasn’t allowed back. No one was.”

It was only a matter of time before Watts was announced dead last August, at the age of 80 years old.