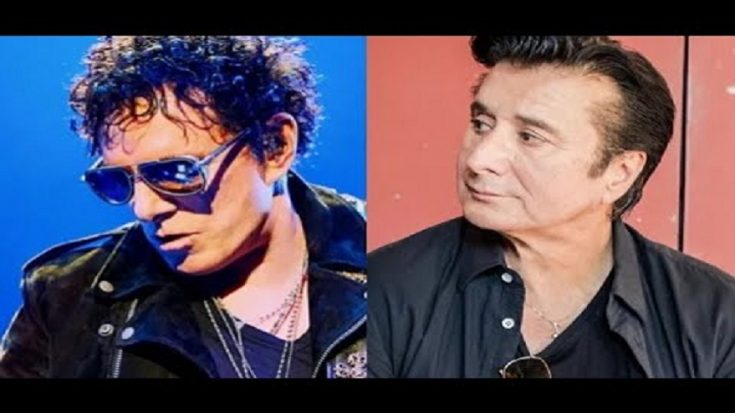 The unique musical styles of each band member might inspire new ideas and arrangements, but they can also lead to serious conflicts among the musicians. With that, conflicts in the band are considered normal, and would even lead to leaving or worse, longtime hatred with one another.

Something similar to this happened to Journey when guitarist Neal Schon didn’t like a tune the band had recorded. But after hearing the fans’ reactions, Journey vocalist Steve Perry became increasingly frustrated with Schon’s shifting attitude about the song.

“Open Arms,” from Journey’s seventh studio album, Escape, was the source of tension between Steve Perry and Neal Schon. Perry and Jonathan Cain, the keyboardist for the band Journey, wrote this powerful song and distinguished out due to its original, beautiful lyrics and universal capacity to move listeners. When Cain and Perry completed “Open Arms” during the album’s writing sessions, however, Neal Schon had a negative reaction to it. According to drummer Steve Smith, Schon didn’t like the tune because it didn’t capture the band’s sound.

Schon was so set in his ways that he made life difficult for the rest of the band during recording sessions. For this reason, everyone involved in the making of Escape felt a great deal of discomfort. In any case, they managed to have it done in time to debut it on their 1981 tour to promote the album; to everyone’s surprise, fans responded well, and the song quickly rose to the ranks of Journey’s all-time favorites.

Schon’s hypocritical self began to show after their performance, and at that point, Perry want nothing but to “kill him.”

“I looked at him, and I wanted to kill him,” Perry said in one of his interviews.

Lucky for us, the big trouble didn’t happen, and we still got to enjoy Journey’s lovely song that’s born out of Steve Perry’s fantastic songwriting.

Listen to “Open Arms” below.