5 Classic Rock Supergroup We Almost Had 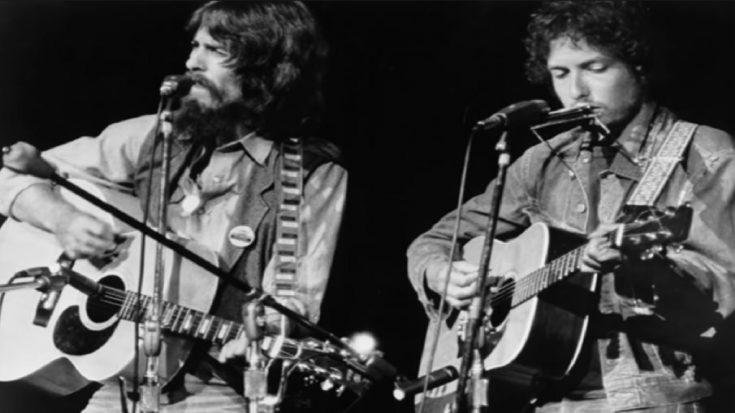 There’s nothing better than when one music legend teams up with his fellow music legends for a band that could immediately catch the world’s attention. For anyone who’s a proud supergroup fan, moments like these are worth looking forward to. However, it’s not always that we find assurance in creating the best group to ever exist, especially if it clashes with ego, creativity, and individual schedules. Below are the top 5 supergroups that the world almost had.

Two completely opposite sides of the music spectrum decided to collaborate and defy all the stereotypes of pop and alternative rock. In 2007, the collaboration almost happened when Arctic Monkeys went to Wales and book a studio for two weeks, but no record came to fruition.

In 1969, Jimi Hendrix, Tony Williams, and Miles Davis were jamming together for a new track when they unitedly agreed to send Paul McCartney a telegram asking if he could come by for a collaboration. Unfortunately, Macca was busy walking the streets of Scotland and will be back for another two weeks.

Kurt Cobain admired R.E.M. so much that a collaboration between the two would’ve been great. However, the legendary union never worked as Cobain’s mental health deteriorated. “I was doing that to try to save his life,” Michael Stripe, R.E.M.’s vocalist, told Interview Magazine. “The collaboration was me calling up as an excuse to reach out to this guy. He was in a really bad place.”

The Beatles and David Bowie

The supergroup would have been one of the finest groups to have been formed out of rockstars. In 1974, around the time when John Lennon patched things up with Paul McCartney. David Bowie recalled seeing the duo around three am in his hotel room, and they spent the whole time talking. “They actually asked me if I’d join the two of them and become a trio with them, and we’d change the name to something like David Bowie and The Beatles because they liked the idea of it being DBB,” Bowie continued. The next morning, the idea never came to fruition.

The Rolling Stones, The Beatles, and Bob Dylan

We’ve named some icons in the list, but perhaps no one could seemingly top the would-be collaboration between the three greatest artists of all time; without them, music today wouldn’t have flourished. It all started when Bob Dylan decided to ring up the Beatles and Rolling Stones to see if the two bands would agree to make a record with him. Keith Richards and George Harrison immediately agreed, but the collaboration got lost along the way when Mick Jagger and Paul McCartney said no. Apparently, the two disagreed to go further since they didn’t like pooling all their written songs – and whoever wrote the best arrangements would earn a place in the album.