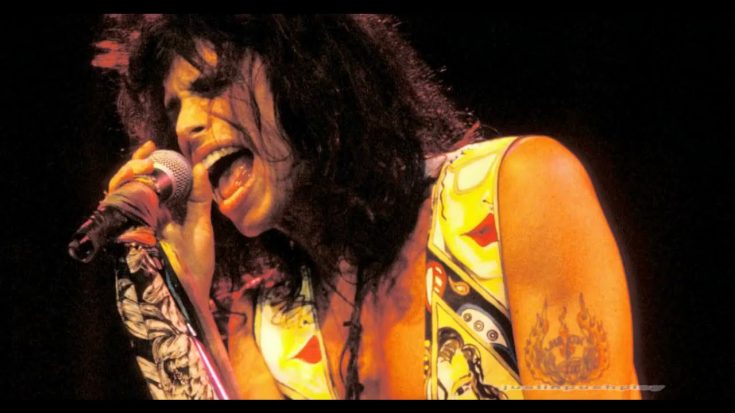 There’s no doubt about Steven Tyler’s greatness in singing. He’s probably one of the most reliable men you’ll ever know when it comes to belting soaring high vocals in every song presented to him. Need some good proof for that? Take a listen to his incredible isolated vocals for Aerosmith’s “Crazy” video.

This power ballad belongs to their LP Get A Grip, their commercially successful album in 1993. The single was written by Tyler, guitarist Joe Perry, and Desmond Child, about a guy who misses her girlfriend right after their break-up, as he goes crazy without her. Child helped the song by making its hit and catchy chorus, something that he is well-known for.

The song also got a significant amount of airplay on radio and MTV; the video features two runaway school girls (Alicia Silverstone and Liv Tyler) who are having the best time of their lives as they went to on an adventure they’ll never forget. The video is Silverstone’s third appearance from Aerosmith’s music videos, and Tyler’s first.

Listen to Steven Tyler’s vocals in all glory below.