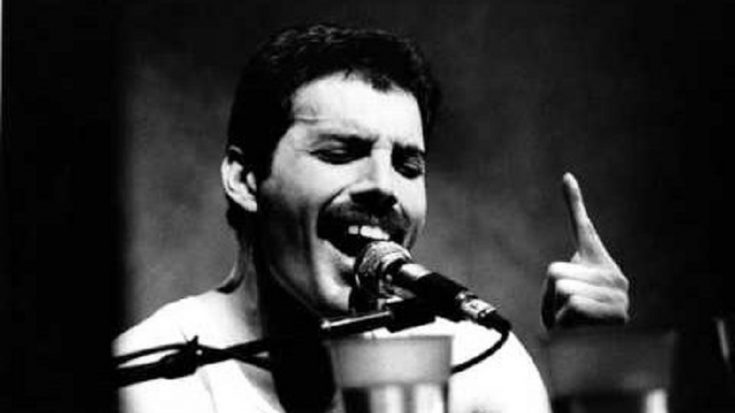 Among the greatest frontmen in the history of the rock industry, Freddie Mercury from Queen never ceased to administer his greatness in making and performing music. And if someone opposes you to on voting him the greatest vocalist of all time, you may have a reason to back your decision up by playing them this mesmerizing and out-of-this-world isolated vocals of Mercury for their song, “Don’t Stop Me Now.”

“Don’t Stop Me Now” was written by Mercury himself for their 1978 album Jazz. Albeit not a popular hit during its release, the song’s popularity grew stronger after being featured in numerous commercials, television shows, and films as well.

It all came about during Mercury’s stay at the Montreux, Switzerland, where he felt like he was “unstoppable” at that point. He wrote both the lyrics and the music as he indulged in a hedonistic lifestyle there. If you observe closely, the song clearly speaks about the life he had that caught up to him, with the lyrics “floating around in ecstasy,” “like a tiger defying the laws of gravity,” and “I am a sex machine ready to reload,” proving a point. Quite empowering if you must say.

Amidst its success and being a classic Queen hit, Freddie’s bandmates reflected on the lingering feeling of its lyrics, especially when it talked about the negative moment of the singer’s life that caught up to him, leading to his death.

Nevertheless, it still remained to be one of the favorites from fans on Queen. Below, enjoy the vocals of our beloved singer, in all its grandeur!