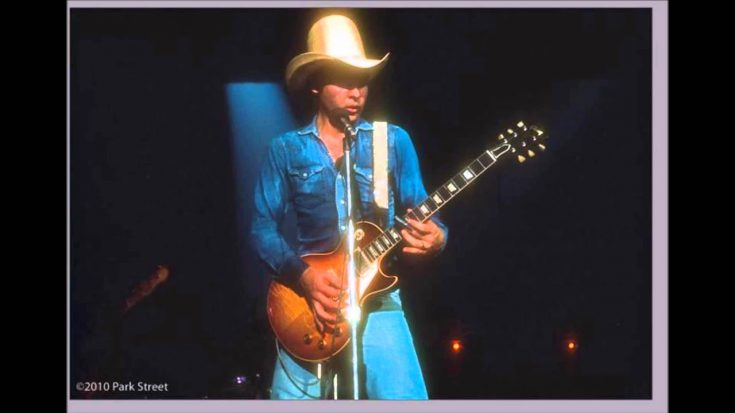 The 70s America was filled with emerging rock bands that showed a lot of potentials and helped the decade discover its own tune. ZZ Top is among the bands in the discussion, and their 1971 performance of “Thunderbird” could prove to you that.

Formed in 1970 with the classic lineup of Billy Gibbons, Dusty Hill, and Frank Beard, the band had their first gig at the Knights of Columbus Hall in Beaumont, Texas, just after they were signed on a deal with London records.

However though, the scarcity of cameras at that time left the show unrecorded, so the first and rarest recording that the band had would be their gig at the Pensacola FL show in 1971.

Inside the video presented below is the first known live recording of “Thunderbird,” a version that heavily relied on a great blues/rock tempo, showing Gibbons his masterful touch of the guitar riffs. The song was mainly played with a fast and upbeat rhythm, so this one’s a refreshing tune to listen to.

Listen to the recording below.