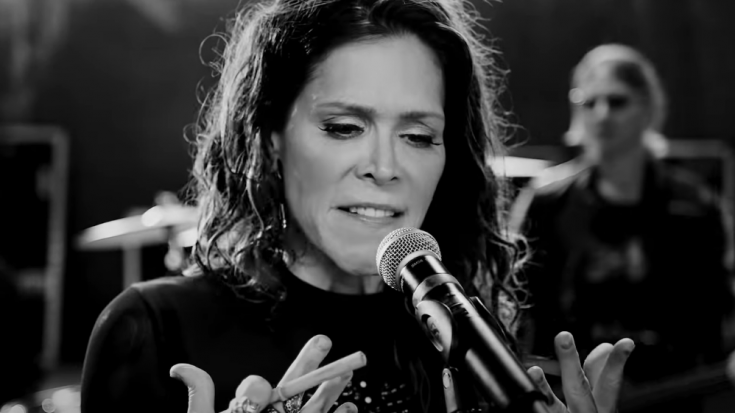 Take a look at this fun cover of Beth Hart on Led Zeppelin’s “Black Dog” – minus the actual music.

This Greg Watermann-directed black and white video show Hart passionately singing to one of Led Zeppelin classics, although it’s quite hard to point out if she’s really into it since you can’t hear her. Lucky for us, fans took the time and edit her footage with the actual LZ audio, so you can still find joy in listening to the song.

“I really want you to see the new video,” Hart explains at the start of the video. “But unfortunately, we can’t include the audio. So, if you want you can just play the song while you watch the ‘no audio’ video.”

“Black Dog” is among the nine Led Zeppelin song covers Hart, included in her new album, A Tribute to Led Zeppelin. She hesitated in doing the record, but eventually gave in as the pandemic struck the world.

“To do Zeppelin, you’ve got to be pissed off to hit that right. I can’t go there; I’ve worked years to put my rage away,” Hart explained in an interview. “Then the pandemic and all the things around it hit. So now I’m pissed off. I called my manager and said, have [producer] Rob [Cavallo] and [engineer] Doug [McKean] send me all the music because I am ready to do this.”

You can watch the no audio video below.