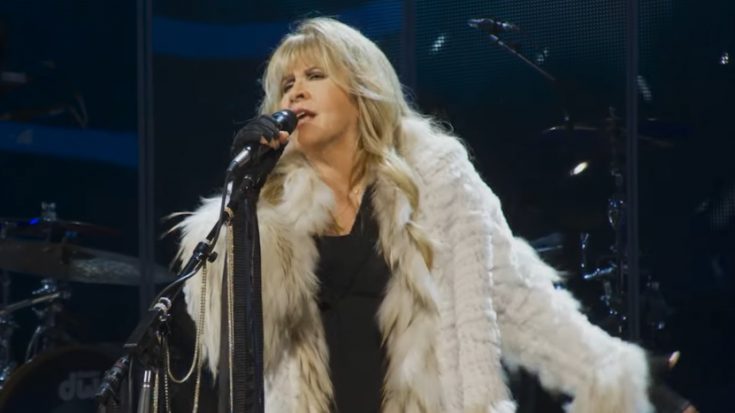 When Bob Dylan released his double album Blonde on Blonde, it was a moment for the books; he not only delivered one of the earliest double albums, but he also managed to pull off something so extraordinary – only months after releasing his ultimate record, Highway 61 Revisited.

Comparing Stevie Nicks’ work to Dylan’s is somewhat a vapid idea; these are two people who worked their way up to the top in various ways. But they somehow crossed paths, as everyone does in the industry of music when Nicks went with Tom Petty on a tour in Australia alongside Bob Dylan. Note that Nicks and Petty have a close friendship – pretty much the same with Petty to Dylan.

With her being a tag-along guest, she took the opportunity to ask permission of singing the song “Just Like a Woman” from Dylan’s Blonde on Blonde gem. Dylan initially thought that Nicks was joking, but eventually said that it was cool. “If you can do it from a woman’s point of view, then great,’” Dylan told the Fleetwood Mac singer.

Adding her twist to the song, Nicks achieved the advantage of being a woman while singing the song inside her own awareness. Nicks once again called Dylan to see if he liked the cover. “I called him when the song was pretty much done and he came down to the studio to listen to it. I said, ‘You hate it, right?’ And he said, ‘No, I don’t. I really like it.’” Dylan also suggested playing some guitar parts, as well as putting harmonica inside the song, to make it full. “Praise God,” Nicks said. She never would’ve put her version inside if the owner of the song wasn’t pleased with it.

Nicks included her version of “Just Like a Woman” inside her 1994 album, Street Angel. You can listen to it below.