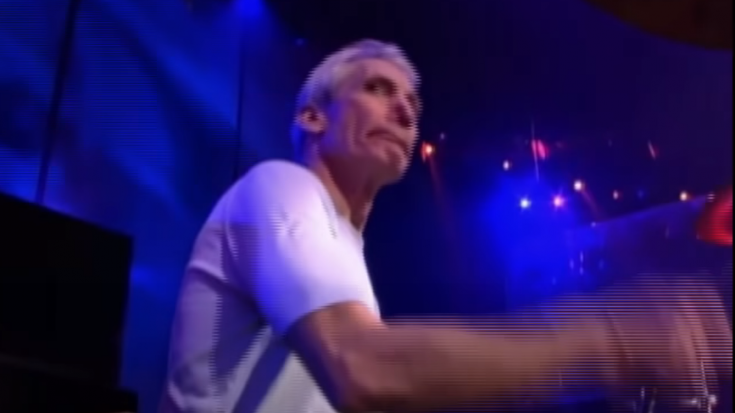 Missing Charlie Watts as much as we do? Let’s take a look at this phenomenal show of the Rolling Stones performing “Gimme Shelter” in January 2003 at New York’s Madison Square Garden.

On their official YouTube channel, the Stones have premiered “Gimme Shelter” from their upcoming multi-format live collection Licked Live In NYC, which will be released on June 10. The collection will be available in numerous formats: DVD, Blu-ray, as well as standalone CDs and LP.

“Gimme Shelter” is the opening track of the band’s 1969 album Let it Bleed. Author Ian Rankin once said that the song “reflected the times, the end of the 60s and the hippy-dippy idealism.” Keith Richards created the riff of this gem while thinking of Chuck Berry songs, then Mick Jagger began to write its lyrics that seemed to capture the violence that surrounded the era. Since then, the song often ranks high on many lists of “greatest songs of all time,” provided by media outlets.

In addition to the aforementioned track, Licked Live in NYC also gave previews of 4 songs: “Start Me Up,” “Tumbling Dice,” “Don’t Stop,” and “Sympathy for the Devil,” from the 2003 Madison Square Garden show, which was was was unreleased previously.

Watch and be amazed at the Rolling Stones’ vigor and charisma for their epic performance of “Gimme Shelter.” The video can be viewed here.