Watching Young Bob Seger In The 70’s Is So Surreal 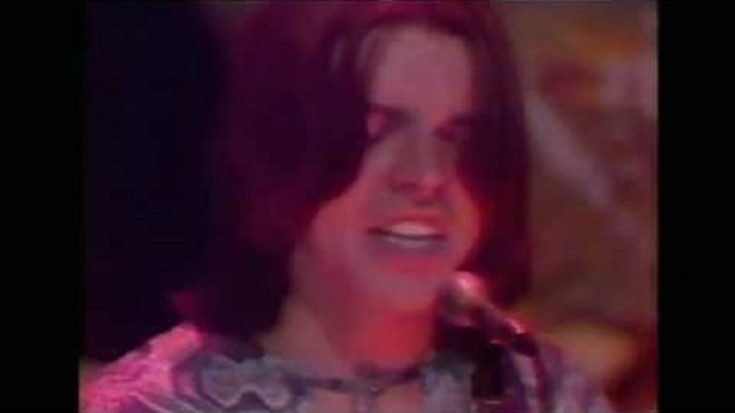 Take a look at this vintage video of Bob Seger in the 70s and let us tell you, this is the one thing that’s been missing in your whole life.

It’s always nice to relive the past moments that made an artist become heavily influential in music. Among the many artists whose music surely made an impact on today’s standards is Bob Seger; lucky for us, the internet can help us sort through some of Seger’s old-gem videos that are worthy to watch with every second of it.

The video below shows a young, neat-looking Bob Seger performing his classics: “Lucifer,” “Song for Rufus,” and “Ramblin’ Gamblin’ Man.” Still going with the band name Bob Seger System, the man found success with their debut album, Ramblin’ Gamblin’ Man, and started to become known nationally. However, the succeeding albums Noah and Mongrel failed to imitate the success of their debut album, albeit the latter one spawned a hit song, “Lucifer.” After Mongrel, The System disbanded and Seger tried his shot as a solo act.

But time has been kind to Seger’s earlier hits and this time, fans have come to appreciate the power and intensity that the young Bob Seger has brought in that period. The musician has contributed so much to the grounds of hard rock, and the video is nothing but sort of a well-documented proof of that talent.

Take a look at the performance here.