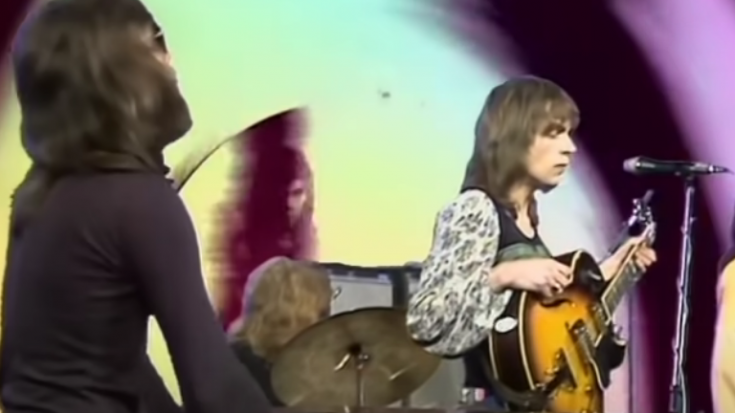 Yes became the top pioneers of the progressive rock genre who started their career as a rock band in 1968. Like any other band, Yes had endured several line-up changes but they always seem to find success everywhere, especially with The Yes Album, their first commercial breakthrough.

While the album is a highlight itself, one particular song to take note of is “Yours Is No Disgrace,” the opening track of the LP. Written by all the members, it was considered to be the first “anti-war” song of the group, where it tackled the unfairness given to the kids who had no choice but to be drafted for a war that wasn’t their fault. To clashing ideas which contrasted the song were the people partying in Las Vegas to the men who had to go off and fight the war in Vietnam. It also appeared to be one of Yes’s classic songs.

Below is a 1971 performance of “Yours Is No Disgrace” from Yes. Enjoy watching!