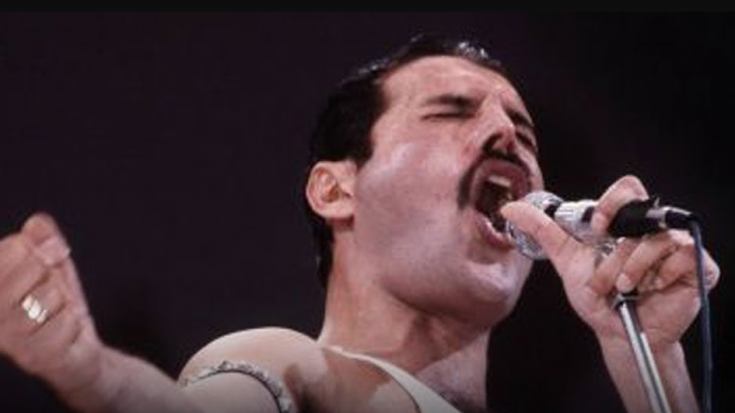 It’s the truth worth knowing that Freddie Mercury was a cut above the rest when it comes to being the greatest frontman in the music industry. His sheer power to control the crowd to unite with a performance, his soaring-high vocals guaranteed to make your mouths hang, and his overall versatility in different genres were all the many things that we adored from the Queen’s lead vocalist.

It’s been 30 years since we’ve lost the fantastic singer due to AIDS complications, but one thing’s for sure: his spotlight is far more prevalent than before, especially with these 50th-anniversary video series from the band called The Greatest.

Highlighting Mercury’s skills as an excellent stage performer, he understood the assignment of pleasing the crowd and tying them and the band as a cohesive entity in a live show. The most appropriate scenario to discuss would be Queen’s 1985 performance of Live Aid.

“It’s my job to make sure that I win them over and make them feel that they’ve had a good time,” Mercury explained. “I’m very frivolous, and I like to enjoy myself, and what better way to do it than on stage in front of 300,000 people.”

For Mercury, he didn’t want to own the stage sitting on a stool while he does the show. With his volatile personality, he liked to put a song across and let the people feel it in the same context. As the crowd became bigger, the late frontman made sure that his voice would be heard even from the farthest person in the arena.

One of the seminal moments of Freddie Mercury’s career is his extensive use of “Ay-ohs” during Queen shows. Its relevance to the band’s live performances is still as vital as it was before. One clear example would be the Queen + Adam Lambert’s Live Aid recreation for the Fire Fight Australia where Mercury made a cameo to recreate the phenomenal moment.